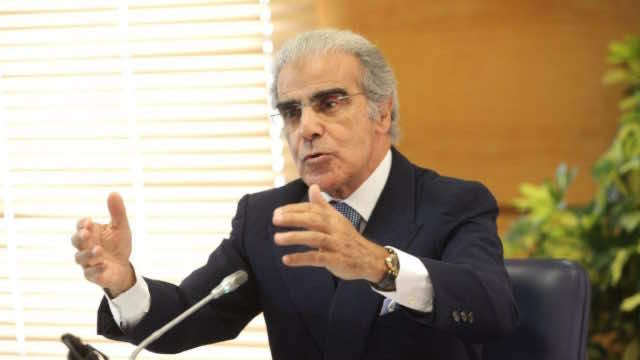 The major announcement made by Bank Al-Maghrib was that the key rate will be left unchanged at 2.25% since it is deemed to “to ensure appropriate monetary conditions.”

Due to a sharp contraction in agricultural value added and moderate growth of the non-agricultural GDP, economic growth was weak in 2016. Bank Al-Maghrib announced a different trend for 2017.

GDP is forecasted to expand to 4.3 percent in 2017 driven by a rise in the agricultural added value by 11.5 percent, along with a higher Nonagricultural GDP which is expected to increase by 3.4 percent. This forecast was drawn based on weather data as of February 20 which indicates a rebound in cereal production at 78 million quintals.

Looking forward, the positive combined effect of favorable weather conditions in addition to the improvement in foreign demand should help growth follow an upward trajectory. “In 2018, assuming an average crop year,” overall growth should hover around 3.8 percent.

Furthermore, the meeting’s press release revealed that Morocco’s jobless rate fell 0.3 percentage points to 9.4 percent in 2016 thanks to a lower participation rate.

Inflation in 2016 met the central bank’s estimates and stood at 1.6 percent. The release added that inflation “is projected to edge down to 1.1 percent in 2017, reflecting the waning effect of shocks on volatile food prices, before increasing to 1.7 percent in 2018.

The press release included additional macroeconomic indicators such as the trade deficit which expanded by 18.2 percent in 2016 as a result of more capital goods’ purchases and less phosphate sales; but also the current account deficit which should have worsened by 2 percentage points to 4.2 percent of GDP. The central bank foresees that the current deficit will ease to 3.3 percent of GDP in 2017 and to 3.5 percent in 2018. 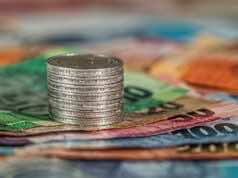