Rabat - Administrative reform will be at the top the new government’s priorities, according to a statement by appointed head of government, Saad Eddine El Othmani, Saturday in Rabat. 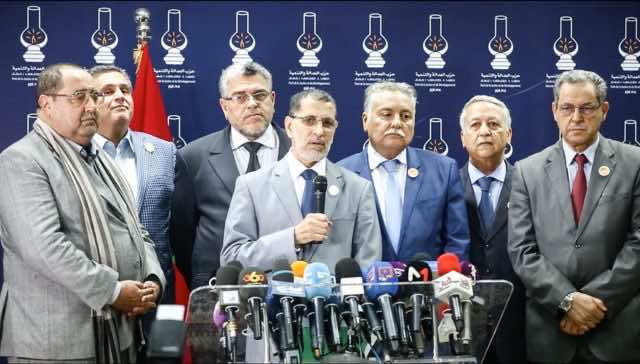 Rabat – Administrative reform will be at the top the new government’s priorities, according to a statement by appointed head of government, Saad Eddine El Othmani, Saturday in Rabat.

This reform, which was at the heart of the speech addressed by HM King Mohammed VI at the opening of the tenth legislature, will be the top priority of the new government. The new coalition will include the Justice and Development Party (PJD), the National Rally of Independents (RNI), the Constitutional Union (UC), the Popular Movement (MP), the Socialist Union of Popular Forces (USFP) and the Party of Progress and Socialism (PPS), El Othmani pointed out at a press briefing.

The new government will also seek to promote the health and education sectors, boost employment and fight corruption, El Othmani added. He also stressed the need to take into account Morocco’s African policy, which requires important political, economic and social orientations for the continent and the Kingdom.

“The Government is also determined to carry on the reforms launched by the outgoing government under the leadership of HM the King,” he said.

El Othmani cited the reform of the judiciary system, rural development and the implementation of the strategic vision for education reform and the energy strategy.

Lastly, the new head of government said that a commission will be set up to lay out the government’s program and decide on its structure.