Rabat - The Russian chess champion Garry Kasparov wants to train a million African children in the discipline over the next five years. 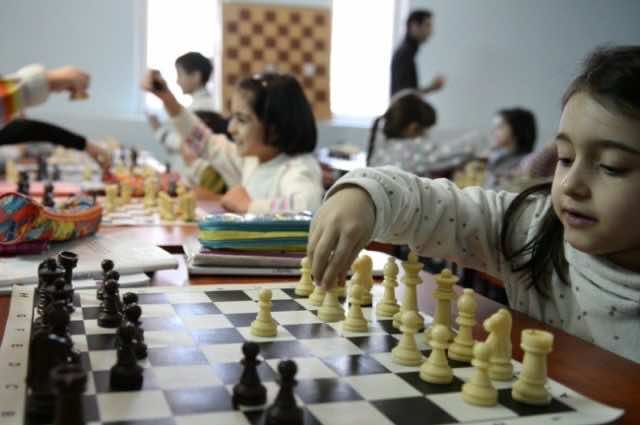 Rabat – The Russian chess champion Garry Kasparov wants to train a million African children in the discipline over the next five years.

Through his foundation Kasparov Chess Foundation, the former world champion wants to introduce chess in school programs around the world and especially in Morocco.

He assisted last Thursday, March 23rd, to the launch of the francophone division of his organization, which is set to focus on West Africa, where he announced his project.

Kasparov believes that the exposure of children to the game can help develop the capacities of students.

“There is a lot of data on the subject, collected across the world, that shows that chess can improve the capacities of students to learn and analyze information as well as improve their decision making skills and gain more confidence in their capabilities,” he told AFP.

The Kasparov Chess Foundation plans to identify pilot schools through which to launch the program. They will supply these schools in game sets and form chess teachers to be able to reach their goal of exposing around a million children in five years to the game.

The foundation will initially start by developing its programs in four countries: Ivory Coast, Madagascar, Senegal and Morocco.

However, they insist that their focal priority is to establish the foundations of the program across these four countries before actually looking for a prodigy.

While chess may not be the miracle solution to education problems, it can be a useful tool that remains very affordable for schools. Indeed, a chess set doesn’t cost more than $4 dollars, a bargain compared to the cost of a new pool of soccer field. It seems this project can only be beneficial to our students and help combat the preconception that only select countries can produce chess champions.