Rabat – Five Moroccan women are preparing for a high-altitude climbing adventure starting March 30 at the highest mountain in Africa, Kilimanjaro.

The adventure aims to encourage Moroccan women to unleash their venturesome spirit and to elevate Morocco’s global reputation athletics.

The female group led by Nacer Ben Abdeljalil, the first Moroccan to climb Mount Everest, aims to showcase the ability of Moroccan women to take on the challenge and climb one of the world’s most difficult mountains.

The climbers are expected to reach the summit on April 3.

The group’s leader told Maghreb Arabe Presse (MAP) that he has been thinking of this adventure since Morocco’s return to the African Union, adding that he had climbed Kilimanjaro several times.

“The idea was well received by my followers on social media networks,“ he added.

Kilimanjaro is the highest mountain in the African continent with a high point of 5.895 meter (19.341 feet). 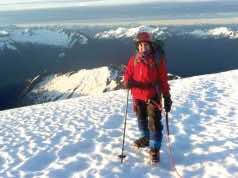 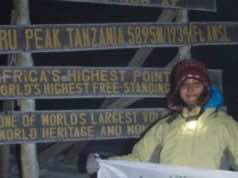 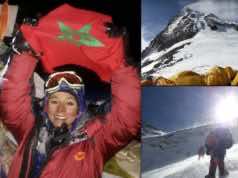 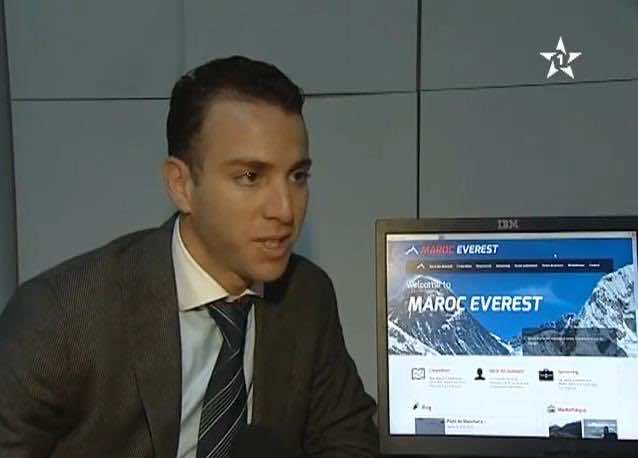 First Moroccan to hoist the national flag on Mount Everest 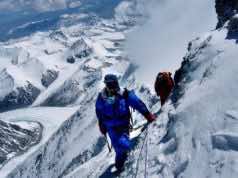