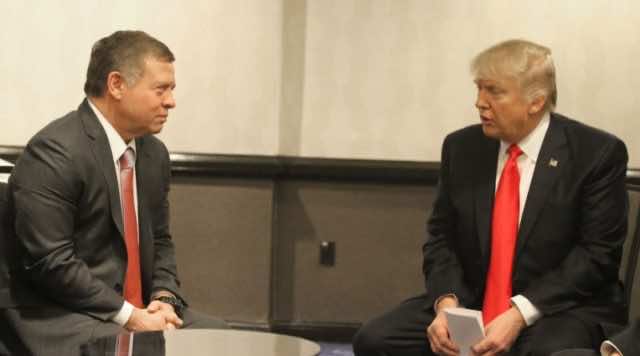 “President Donald J. Trump looks forward to welcoming King Abdullah II of Jordan to the White House on April 5,” said a statement of the Office of the Press Secretary.

During this visit, “President Trump and King Abdullah will exchange views on a range of shared interests in the Middle East, including how the United States and Jordan can best defeat ISIS, end the conflict in Syria, and advance peace between Israelis and Palestinians,” the same source added.

The two leaders will also discuss how to further strengthen cooperation between the United States and Jordan and promote peace and prosperity in the Middle East, said the statement.