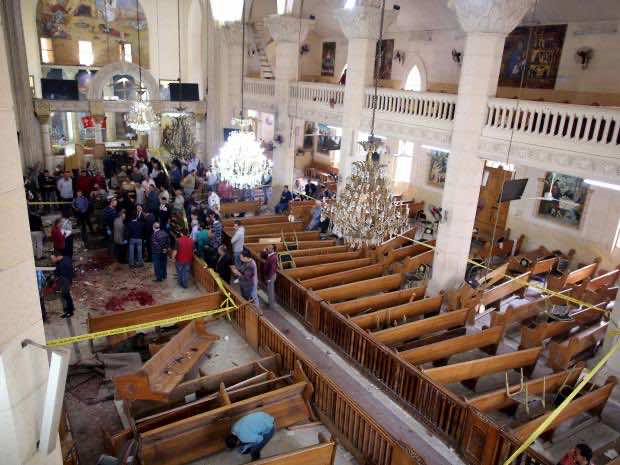 Morocco also denounces all attacks against places of worship and vigorously rejects any attack on their sanctity, the Ministry of Foreign Affairs and International Cooperation said in a statement.

By targeting the places of worship, the abject terrorism reveals once again its atrocious and criminal face rejected by all heavenly religions, the statement said, noting that the perpetrators of these despicable acts are infidels who have no relation with the holy Islamic religion and its tolerant principles.

The Kingdom, which expresses its condolences and sympathy to the grieving families and the brotherly Egyptian people, reiterates its total solidarity with the Arab Republic of Egypt in confronting the abject terrorism aimed at undermining the stability of this great Arab country and the cohesion of its components.