Rabat - Three young pupils have died after their Quranic School for traditional education in the town of Zemamra caught fire on Tuesday. 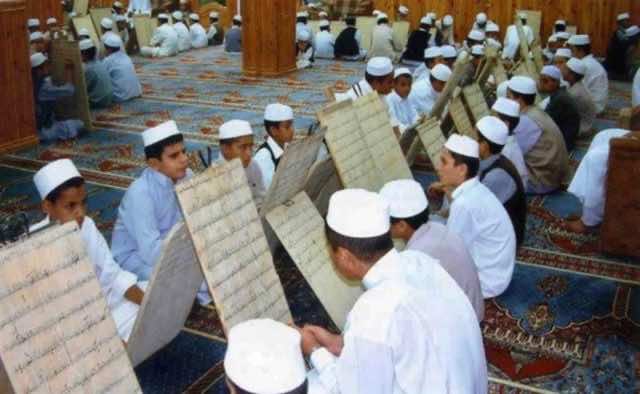 Rabat – Three young pupils have died after their Quranic School for traditional education in the town of Zemamra caught fire on Tuesday.

Three pupils, aged from 9-14 years old, died on Tuesday after their Quranic School caught fire due to an electrical flaw. The school is located in the same building as the mosque of Salam in the town of Zemamra, southwest of Casablanca.

According to one of the students at the school, some of his peers would covertly connect electric wires to sockets to charge their phones at night. This was in defiance of the administration’s decision to remove electricity from the students’ bedrooms by disconnecting the sockets.

The move was made after the school’s administrators discovered that the students would spend the night surfing the internet and social media sites, which was negatively affecting their classroom performance. The faulty rewiring started the fire, which escalated due to the flammable materials from which the students’ bedding is made.

The student added that the locked down iron door made escape for the pupils impossible and the rescue operation arduous. The number of students who reside in the relatively small building, around 140, also worsened the situation.

The elements of the Civil Protection who rushed to the location of the incident managed to extinguish the fire after an hours-long battle. The incident ended with one young student suffocating to death and two others perishing as a result of burns. The victims were immediately transported to the morgue at the regional hospital of El-Jadida city.