Rabat - After finding himself in an eye of the storm, former Salafi detainee Mohamed Abdelouahab Rafiki – better known as Abou Hafs – has publicly defended inheritance equality between men and women in Islam, calling for an open dialogue on the issue in Morocco. 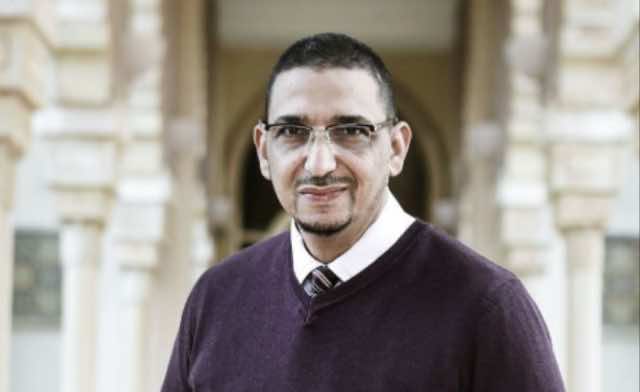 Rabat – After finding himself in an eye of the storm, former Salafi detainee Mohamed Abdelouahab Rafiki – better known as Abou Hafs – has publicly defended inheritance equality between men and women in Islam, calling for an open dialogue on the issue in Morocco.

Abou Hafs, who was previously jailed because of his connection with the deadly Casablanca terror attacks on May 16, 2003, uploaded a video to his website Al Mizane’s Facebook page to respond to criticisms he received following his defense of inheritance equality on 2M’s “Hadith Maa Sahafa” (Discussion with Press) last Sunday.

In the video, Abou Hafs notes the wide and often harsh reactions to the show’s discussion, including some that called his views on inheritance in Islam were “blasphemy”.

In response to his critics, Abou Hafs emphasizes that his views gender equality come straight from Islam.

Abou Hafs, who appears unruffled despite the huge amount of criticism he since received on social media, goes on to note that he is not ready yet to call for inheritance equality in Morocco.

“Why I am nowadays don’t call for inheritance equality between men and women, because I know that the issue is complicated because it is related to the systematic structure of the family and the other problem that is related to it [family] such as custody and adoption,” he says.

Abou Hafs said that the current problem his critics is that they do not even allow other people to talk about the issue.

Raising his hand in the video, Abou Hafs asks the people who object discussion of inheritance. “What does make you afraid?” he asks. “What frightens you so as to not allow people to discuss this topic?”

Why Should We Discuss Inheritance Equality?

Abou Hafs stresses that he personally advocates for an open, public discussion about inheritance equality.

“Simply, the judgments of inheritance that are based on Quranic verses and Hadiths date back to an old era. They were revealed in another social context – which today has changed, – and social [gender] roles are currently different to the ones of that era,” he says. “The role of man has been changed and the role of woman as well.”

Abou Hafs goes on to note that the role of woman nowadays is also responsible for the charges of household expenses and he emphasizes the need to consult experts to understand how women’s roles have changed.

To conclude his video, Abou Hafs suggests to bringing all the debate’s parties, including preachers and sociologist, together to rationally discuss the issue without of bigotry or extremism.

“This dialogue should be conducted by the state and institutions. But while we are awaiting it to be opened, why will not discuss the issue by filming videos and writing columns?