Rabat - Morocco was ranked 133rd in press freedom out of 180 countries by the latest World Press Freedom Index released by Reporters Without Borders (RSF).

Rabat – Morocco was ranked 133rd in press freedom out of 180 countries by the latest World Press Freedom Index released by Reporters Without Borders (RSF).

Morocco slipped down two places from 2016.

The index said that this low ranking resulted from authorities’ use of political and economic pressure to deter local independent media outlets from covering sensitive subjects. The report added that even international media members have become targets.

The index, released annually since 2002, pointed out that Morocco expelled a growing number of foreign reporters in 2016 for lacking official filming permits.

Topped by Norway and bottomed by North Korea, the index said that in Western Sahara, where the Polisario Front continues to abuse human rights, journalists are threatened and prosecuted when they attempt to report human rights violations.

According to the RSF, which published a corresponding analysis, two recent international major events, the Brexit campaign and Donald Trump’s rise to power in the United States, were marked by high-profile media bashing. The United States ranked at 43rd, falling two places, and the United Kingdom at 40th.

In Africa, Namibia topped the list, ranking 24th followed by Ghana at 26 and Cape Verde at 27. 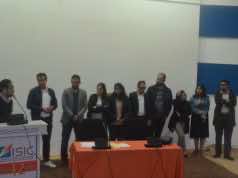 Press Freedom: Moroccan PM Benkirane Is in a State of Denial 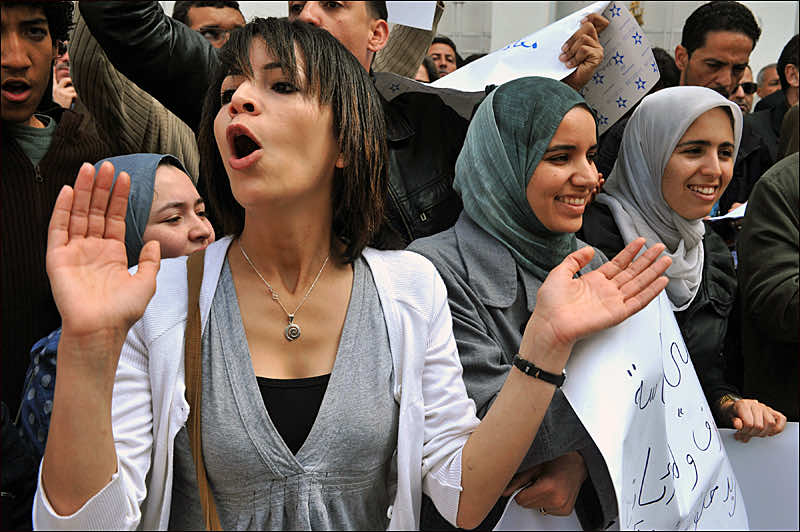