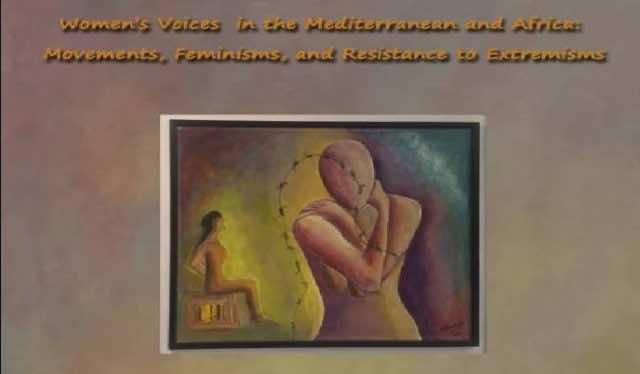 Rabat – Fes will host the 8th edition of the Mediterranean Women Forum from May 6 to 10 at Hotel les Mérinides.

The symposium will bring together figures in the field of women’s rights with the aim of discussing several challenging issues regarding women statues in the African and Mediterranean countries.

“The Forum is multi-disciplinary and seeks to develop innovative and insightful ways of unpacking and accounting for these resistances,” said the ISIS Center for Women and Development in a press release.

The 8th edition will be based around the theme of “Women’s Voices in the Mediterranean and Africa: Movements, Feminisms, and Resistance to Extremisms”.

The forum’s discussions intend to tackle the condition of women in the two region, with the aim of improving their circumstances and ensuring their rights.

The event will be organized under the patronage of King Mohammed VI, the ISIS Center for Women and Development, and the Konrad Adenauer Foundation in coordination with Sidi Mohamed Ben Abdellah University and Penn State University (USA).

The event’s program will include speeches, lectures and discussions by national and global leaders in the field throughout the five days of the symposium.

“An increasing number of women’s voices in the Mediterranean and Africa is rising against mounting gender-based violence in the name of radical Islam and the instrumentalization of religion to exacerbate Islamophobia and attain power,” the same source added 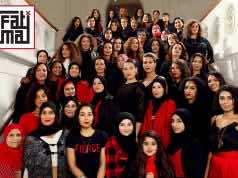 FATIMA: A Movement For Dutch-Moroccan Women