Rabat - Nasser Bourita, Minister of Foreign Affairs and International Cooperation, has said publicly that Morocco will be vigilant in ascertaining whether or not the Algeria-backed Polisario has, in fact, completely withdrawn from the region of Guerguerat. 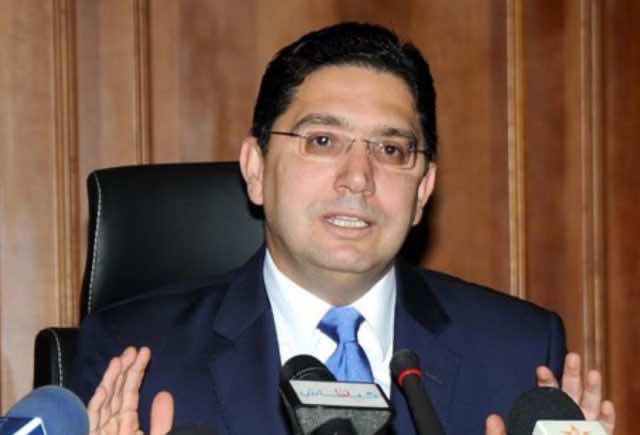 Rabat – Nasser Bourita, Minister of Foreign Affairs and International Cooperation, has said publicly that Morocco will be vigilant in ascertaining whether or not the Algeria-backed Polisario has, in fact, completely withdrawn from the region of Guerguerat.

While talking to reporters on Saturday in Rabat, Bourita said that “according to the recent information that the Moroccan Foreign Ministry received from the department of the United Nations Mission in Western Sahara, better known as MINURSO, the Polisario has completely withdrawn without conditions.”

Bourita added, however, that the Polisario had extracted all its apparatus from the buffer zone in Guerguerat. Only some vehicles remain in the region, which the Polisario claims are broken. They have promised to extract them after they are repaired.

“The withdrawal must be complete, unconditional and permanent,” stressed Bourita, adding that MINURSO and the Secretary General of the UN are being called upon to take their share of responsibility for the implementation of the Polisario’s withdrawal.

Bourita added that Morocco always considers the zone of Guerguerat as the buffer zone, endowed with a clear legal status. As such, it should be isolated, noting that any change in this status represents a violation of the 1991 ceasefire agreement.

In continuing remarks, Bourita said that “the far-fetched statements on the issue are worthless, since the Polisario today is withdrawing the area of with its head down.”

After the United Nations Security Council adopted Resolution 2351 regarding the Western Sahara on Friday, Bourita said that “the decisions that have been taken and their timing were decisive in creating an environment where the UN Security Council distinguished between the party which constructively act and the other one which attempts to manipulate and challenge the Council and the international legality.”