Rabat - The Polisario Front has been rebuked by its minor faction,  Khat Chahid  (Line of the Martyr), in the aftermath of the United Nations Security Council’s unanimous passing of Resolution 2351 regarding Western Sahara. 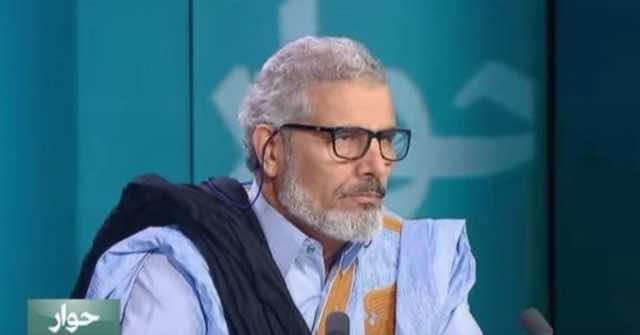 Rabat – The Polisario Front has been rebuked by its minor faction,  Khat Chahid  (Line of the Martyr), in the aftermath of the United Nations Security Council’s unanimous passing of Resolution 2351 regarding Western Sahara.

The faction has issued a statement decrying the Polisario Front leadership’s decision to withdraw from the buffer zone of Guerguerat, accusing them of misleading the Sahrawis by describing the move as a “redeployment.”

Adopted unanimously on Friday, the resolution extended the mandate of the United Nations Mission for the Referendum in Western Sahara (MINURSO) to 30 April 2018. The resolution calls for the resumption of peace talks between Morocco and the Polisario and urged Member States to address the humanitarian needs of the population in the camps of Tindouf.

Morocco welcomed the resolution, describing it as “logical” and “important.”

Resolution 2351 came amid the Polisario’s withdrawal from the buffer zone in the region of Guerguerat. After months of defiantly maintaining an armed presence in the area, it finally bowed to the pressure exerted by the international community and retreated.

The Polisario presented the retreat as a mere “redeployment” of its elements.

Commenting on the resolution and its context, Khat Chahid opened fire on the Polisario leadership, saying the latter was confused about how to communicate the retreat to the Sahrawis in the camps after months of repeating that the area was “liberated land” and that a withdrawal was “out of the question.”

“Now, it is very clear, as the situation on the ground confirms, that this is a case of silent withdrawal from Guerguerat. It’s the fear of Sahrawis’ angry reactions that led the leadership to propagate the word ‘ redeployment’  to make it look acceptable by the public,” reads an article published on the faction’s website. “This is just another example of how the leadership has been lying for 26 years.”

According to Khat Chahid, the Guerguerat retreat   is another episode in a series of defeats the Polisario leadership has suffered in the last months.

The opposition faction within the Polisario said the group’s leadership has limited choices for the time being, but that it is the only one benefiting from the status quo.

“The current situation guarantees the leadership the continuity of its personal interests and businesses in Tindouf and Zouirat and Spain,” says the faction.