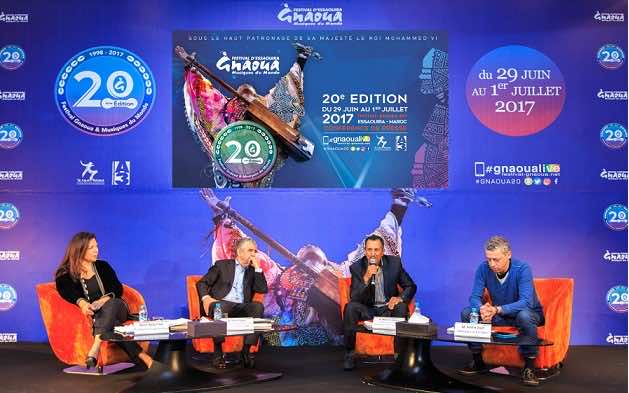 Rabat – Each year, the beautiful city of Essaouira devotes its maze of streets, lovely beaches, and vibrant public squares to music for the annual Gnaoua and World Music Festival.

This summer, from June 29 to July 1, the beach town will host the festival’s 20th anniversary.

This year’s edition will bring together a mixture of Moroccan, African, and international artists to celebrate the music of the Gnaoua brotherhood on Morocco’s Atlantic coast.

Neila Tazi producer of the festival has expressed her satisfaction at the introduction of the event’s program in a press conference, held on May 2 in Casablanca.

Tazi told the press that the 20th edition will provide festival goers with the opportunity to enjoy luxurious concerts offered by some of the renowned Moroccan Gnaoua artists, including Mohammed and Said Kouyou, Hassan Boussou Mustapha Bakbou and Hamid El Kasri and Houssam Guinea.

The press conference of the event has been also marked by the presence of Driss El Yazami, President of the National council for Human Rights (CNDH), Abdeslam Alikkane, Artistic Director and President Yerma Gnaoua Association. Karim Ziad, Artistic Director.

Several other international and local Gnawa bands will also take part in the festival, namely Gnawa Diffusion, Gnaoua D’Agadir and Band of Gnawa and Marsa Band and Ribab Fusion. In addition to Gnaoua masters from around Morocco, Essaouira stages will also host international stars of jazz, blues, and rock music, including Bill Laurance, Speed Caravan, Carlinhos Brown and Lucky Peterson. 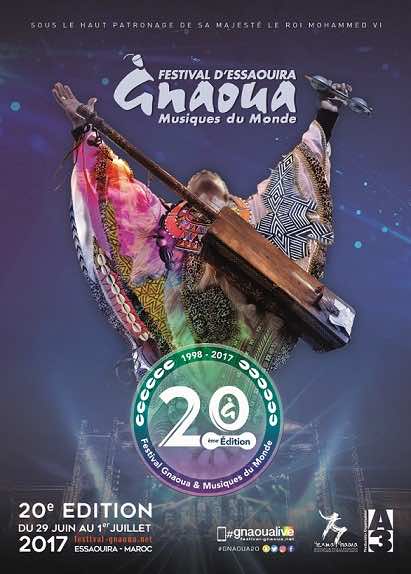 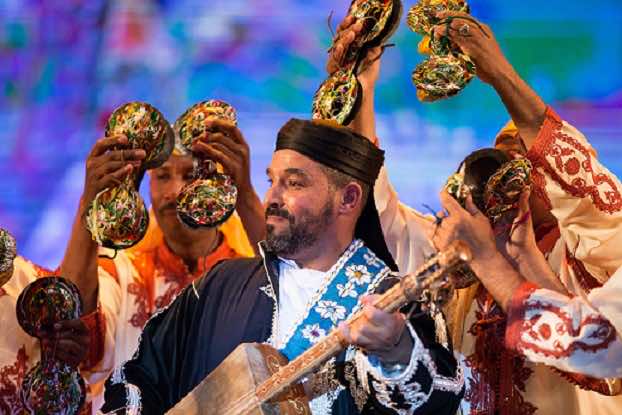 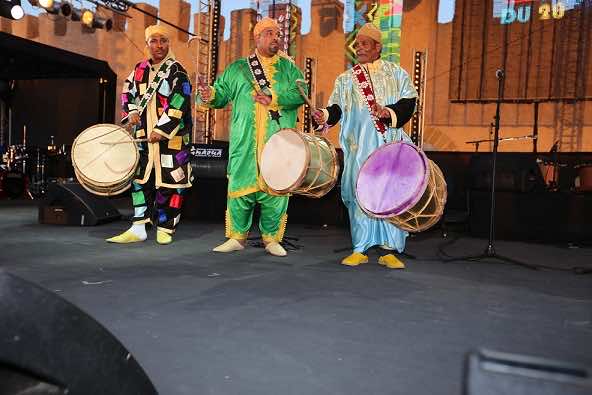 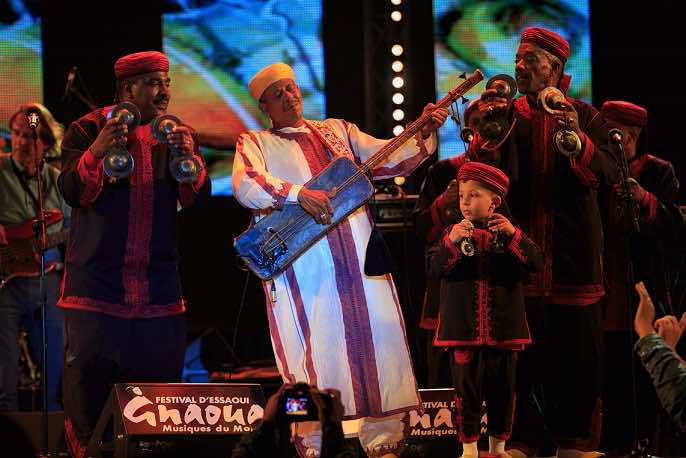