Rabat - After beating opponent Atletico Madrid 3-0 on May 2, Real Madrid is will continue to chase its Champions League dream when the two meet for the second leg on Wednesday at Vicente-Calderon stadium in Madrid. 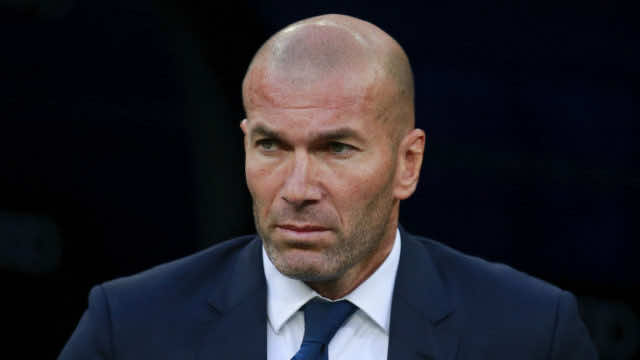 Rabat – After beating opponent Atletico Madrid 3-0 on May 2, Real Madrid is will continue to chase its Champions League dream when the two meet for the second leg on Wednesday at Vicente-Calderon stadium in Madrid.

Real Madrid’s manager, Zinedine Zidane, told reporters in a press conference ahead of tomorrow’s clash that his team is physically ready to face its opponent.

He stressed that it would be wrong to over-emphasize the first-leg victory, explaining that tomorrow’s game won’t be easy, as Atletico Madrid would not let up the chance at a rematch.

Zidane promised spectators that he and the team will try their best to win tomorrow’s game.

Real Madrid is widely seen across Europe as the favorite to secure qualification for the competition along with Italian giant Juventus. Juventus is set to play the second semi-final clash against Monaco today at the Juventus Stadium in Torino.

The Old Lady club (Juventus) have two-goal advantage to defend at today’s game against its opponent.

The final game for Champions League race is scheduled to take place on June 3 at the Millennium Stadium Wales .