Rabat - After being ridiculed by news and social media for struggling to answer a question in parliament, Minister Delegate in Charge of Tourism Lamia Boutaleb has responded to her critics. 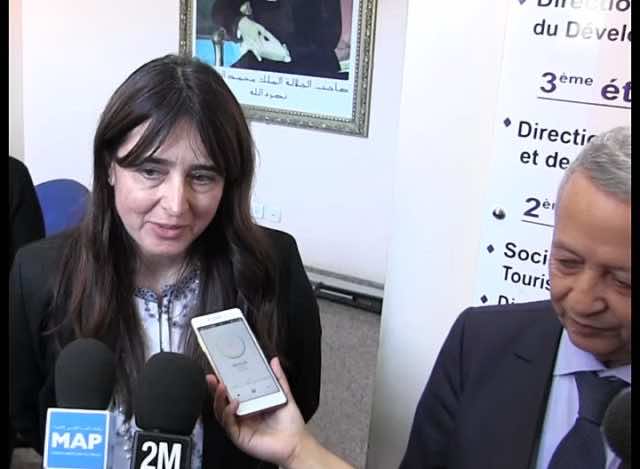 Rabat – After being ridiculed by news and social media for struggling to answer a question in parliament, Minister Delegate in Charge of Tourism Lamia Boutaleb has responded to her critics.

“I would rather not dwell on this futile matter. It’s not something worth talking about. I hold a Moroccan Baccalaureat and I speak perfect Darija,” she told TelQuel. Boutaleb called on people to overcome the debate and pay attention to more important issues.

The minister added that “it would be more constructive to not look back at this episode and talk about real issues and what we do for tourism” in the country.

In a video that recently went viral, Boutaleb seemed unable to respond to a question in parliament about domestic tourism on Tuesday, stuttering and pausing during her three-minute answer. The session’s chairman and other MPs were seen laughing and smiling as she attempted to answer.

The video sparked debate on social media. Some users questioning the minister’s qualifications, while others brought up about her language skills, speculating that she might not comfortable in Arabic.

Prior to her unpleasant experience during the parliamentary session on Tuesday, Boutaleb had been relatively unknown.

She had been successful in her professional career, working for the private bank group Wafabank and l’Office Chérifien de Phosphate (OCP) before co-founding Capital Trust Group.