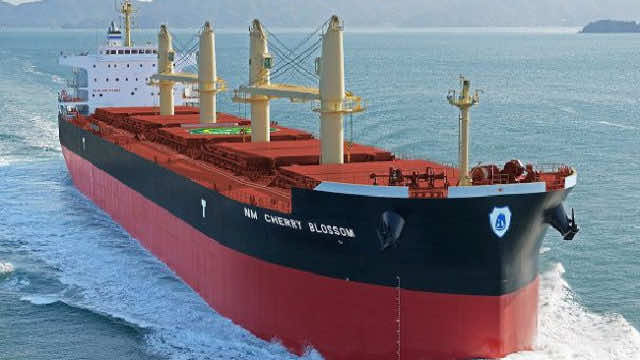 Rabat – In a statement regarding the ongoing court session in South Africa, the OCP has called the plaintiffs’ claims an out-of-context and inappropriate attempt to circumvent the UN Security Council-supervised, internationally-recognized political process.

On Thursday, the court hearing was held to discuss the unilateral action by the plaintiffs in Port Elizabeth. The OCP stressed before to the court that the plaintiffs’ claims, which it said “were not based on any grounds, were out of context, inappropriate, and seeking to circumventing internationally recognized political procedures.”

The office said that after this session, the judges will issue their decision on June 9. “We are convinced that the legal foundations and facts are in our favor.”

The OCP added that Phosboucraa will maintain its operations as a responsible actor committed to strengthening the regional economy, improving the quality of life of the local population, and ensuring a brighter future.

“The phosphate branch of the OCP Group is an integral part of the economy of the region. Phosboucraa and its mining operations, products and business activities fully respect the requirements of the legal standards and best practices of Morocco and the United Nations by undertaking its activities with all responsibility while ensuring the continuity of its operations and equal access to employment,” OCP said.

Phosboucraa is also keen to benefit the local population and the rest of the region from the total operations, especially through the reinvestment of all revenues locally.” The office continued, saying that Phosboucraa contributes significantly to the prosperity of the region and the prosperity of its inhabitants, by ensuring the continuation of its activities and natural resources for the local benefit.

OCP Foundation was created to carry out the social and societal commitment of OCP Group. Its main goal is to develop and implement community programs, focusing mainly on the human development. By adopting a participatory approach, the OCP Foundation works through an integrated citizen action for the economic and social development of Morocco and of several Southern countries, within a South-South cooperation context.

Its projects include the promotion of education and training, the enhancement of youth employability skills, the promotion of entrepreneurship, poverty reduction, the socio-economic development and the access to health care, social and cultural action and conservation of the national heritage and the support for food security programs.