Rabat - During the Month of Ramadan, Muslims sacrifice life’s pleasures in the hope of drawing closer to their creator. This detachment from mundane desires lies at the heart of spirituality, which descends in abundance during Ramadan and enters every household. 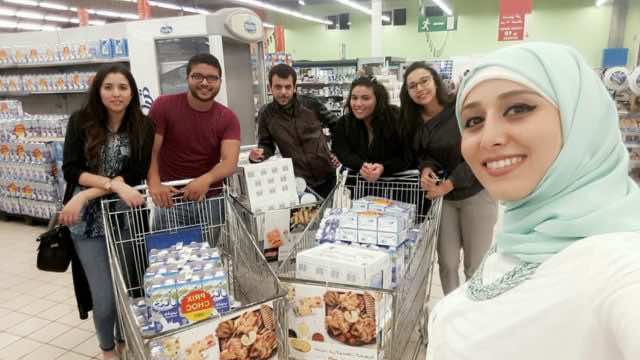 Rabat – During the Month of Ramadan, Muslims sacrifice life’s pleasures in the hope of drawing closer to their creator. This detachment from mundane desires lies at the heart of spirituality, which descends in abundance during Ramadan and enters every household.

The spirituality is further strengthened as Ramadan also presents itself as an opportunity to undergo, throughout one month in the year, what the poor and needy suffer every day. Associations focused on feeding disadvantaged members of society throughout Muslim countries and beyond are therefore, extremely busy in Ramadan, as people get more charitable in this holy month than any other month throughout the year.

Morocco World News accompanied a charity association in Casablanca, called Binaction, through the first day of Ramadan with the intent of capturing how a typical day goes for the volunteers and the efforts undertaken to feed nearly 200 people. The association has engaged in numerous charity projects such as organizing a medical caravan to rural areas, and distributing clothes to homeless people in Casablanca, and sheep to needy families during the Adha feast. Recently, it announced the beginning of the 4th edition of its Ramadan program on social media, Ma’idat Arrahman (literally: The Table of the Merciful). The program aims at providing complete breakfast for around 200 people a day, in collaboration with the Hay Hassani Youth Center where the initiative is held.

We arrived at the Youth Center at around 5:30, two hours before the dusk prayer where Muslims should break their fast. 20 tables were laid out in the entrance hall and volunteers had begun filling the dishes with food in the other rooms. Different tasks were set for each group of volunteers. Two women were in charge of the soup, a group brought the food into the room, another group filled the dishes with the food while others put the chairs around the tables. Yet another group coordinated everyone. 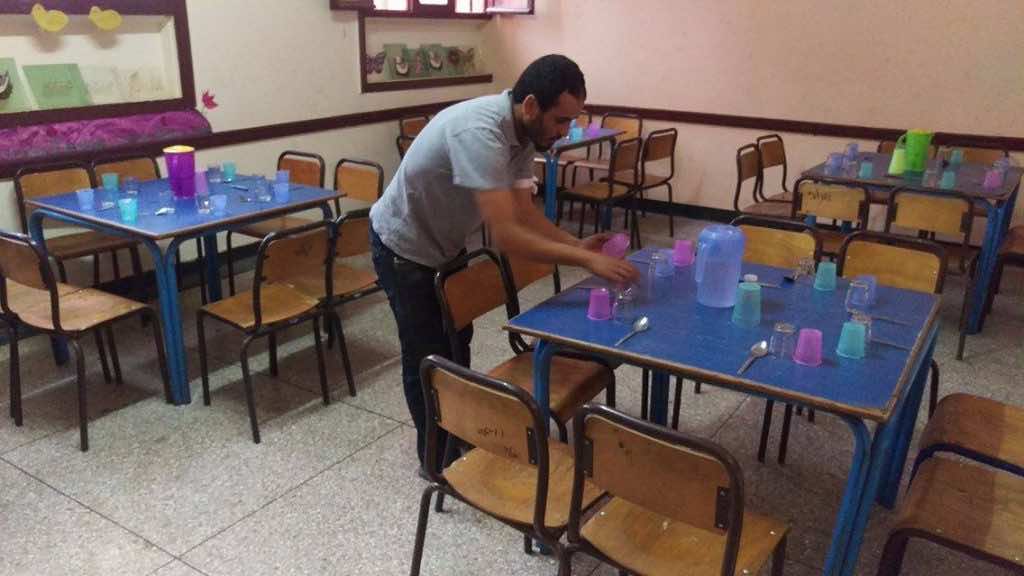 Ayman Lamkhidda, the vice president of the association, and his twin brother Hamza, are identical in looks, compassion and zeal. Together, they met with the people in charge at the Youth Center and briefly discussed the finances of the first day of Ramadan and their projections for the entire month, before joining the rest of the team.

People started coming in. Fifteen minutes to the call for payer, the tables were almost full of people. Men and women, old people and children, Moroccans, Sub-Saharans, and Syrian refugees all gathered around and began congratulating one another for the coming of Ramadan. Each person was set to receive a tray containing dates, candy, bread, a bridge roll, eggs, cheese, soup, milk, tea, juice and water. The volunteers then distributed the food and finished by the Adhan. 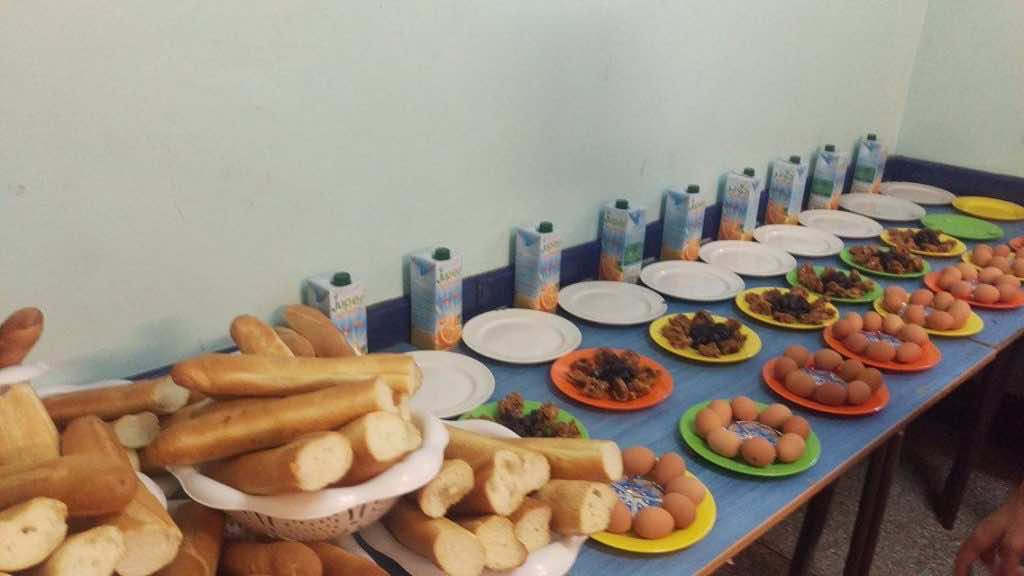 Instead of breaking the fast, the young volunteers continued to cater for people who were asking for refills one after the other. With an empty stomach, they moved about swiftly from one table to the other, calling on each other to bring more food in a rush atmosphere similar to that described in George Orwell’s, Down and Out in Paris and London.

After finishing the generous meal, people started leaving one after the other, but that did not signal to the volunteers to eat something after more than 16 hours of fasting. They split into three groups, one took the empty dishes back to the rooms and another reorganized the chairs. The third lined up in the entrance of the center to greet the thankful people and invite them for the next day. Only when the 200 people had left the place did the thoughts of the volunteers turn to their own stomachs and what they would have for breakfast.