Rabat - European Commission for Fisheries has reaffirmed that Western Sahara and its waters are included in the fisheries agreement between the European Union and Morocco. 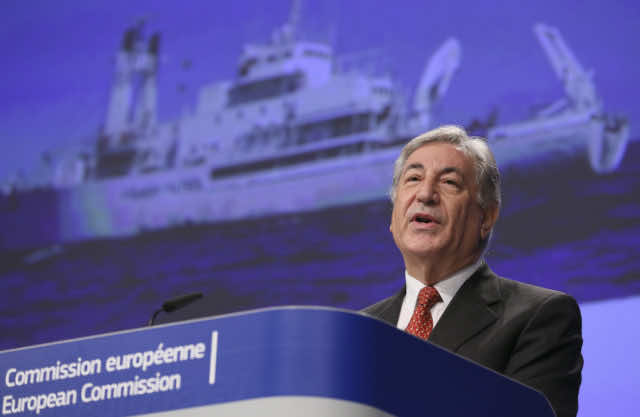 Rabat – European Commission for Fisheries has reaffirmed that Western Sahara and its waters are included in the fisheries agreement between the European Union and Morocco.

This came on May 29 in a written response to a question from 13 members of the European Parliament.

The MPs based their question on the European Court of Justice’s decision on December 21 to rule the agricultural agreement as “not applicable” to the Sahara.

“The waters off the coast of Western Sahara are included in the fisheries agreement between the Union and Morocco,” said Karmenu Vella, the European Commissioner for Maritime Affairs and fisheries, in his response to the MPs’ questions.

He added that these provisions include, among other things, Morocco’s realization of reports on the economic and social effects of the “sectorial support” provided for in the protocol, including their “geographic distribution.”

The Council of European Union adopted on May 29 a negotiating mandate allowing the amendment of the agreement between Morocco and the European Union.

This mandate aims at applying preferential tariffs provided for in the agreement between Morocco and the EU concerning goods from the Sahara region. 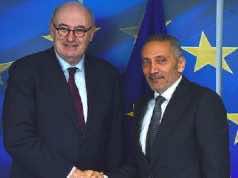