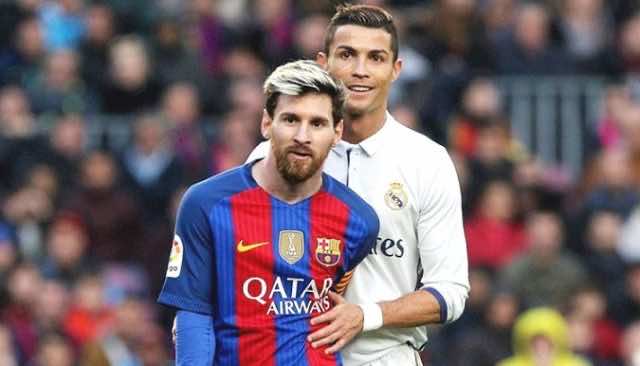 Real Madrid and Barcelona may be rivals, but most of the two teams’ players enjoy respectful and friendly relationships between each other. Ronaldo said, after being asked about Messi during the interview, that he likes Leo, adding that he likes to watch the games of all good footballers.

“Of course I like him, as I like to watch all of the good players and he is one of those,” said Ronaldo.

Ronaldo told the interviewer that Barcelona’s star always talks about him positively and that they have a cordial relationship and a mutual respect.

“(Our supposed rivalry) is a thing of the media, who have to do and sell their business,” he added.

Ronaldo has also admitted that he and Messi are not friends, but he is a “professional colleague, not a rival.”

The player also said that he and Messi have shared many moments in the awards ceremonies of the past 10 years, and that he has a very good relationship Barcelona’s key forward.