Rabat - Canadian actress, model and entrepreneur, Shay Ashley Mitchell,shared spectacular photos of her stay in Morocco with her 17.1 million followers. 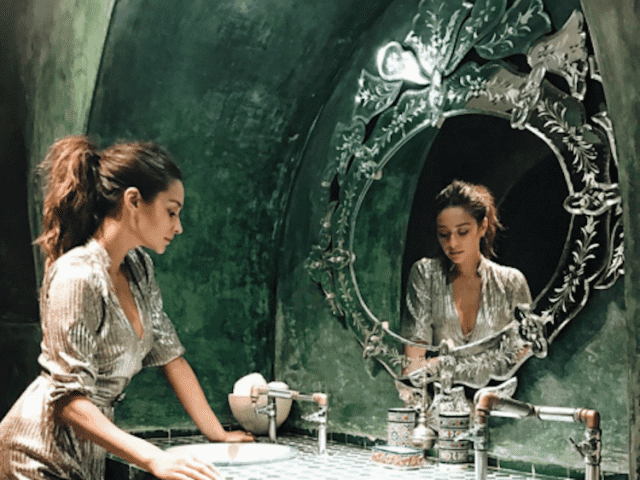 Rabat – Canadian actress, model and entrepreneur, Shay Ashley Mitchell,shared spectacular photos of her stay in Morocco with her 17.1 million followers.

Mitchell began her trip as a guest at the wedding of the American DJs Hannah Bronfman and DJ Brendan, which took place in May at La Mamounia hotel in Marrakech. After the wedding, the actress traveled around Morocco and visited Fez, Meknes and the coastal village of Oualidia.

Peacock Pavillions @peacockpavilionshotel // easily one of my favorite pools to sit by ? AND it is the home to @projectsoarmorocco which empowers teen girls through after school activities so if that’s not a perfect place I don’t know what is…

Mitchellsince gained social media fame. After initially being shared and liked , and continued to spread the images from her trip.

Her photos depicting have recently attracted new interest in the country. For anyone perusing her Instagram feed this it is easy to understand why. From the palatial hotel La Mamounia to the winding medina of Fez, her photos are bound to inspire “wanderlust.”

Black and white and red all over?! ? Exhausted after 4 days of non stop eating (literally everything), dancing (until my feet bled) and drinking (cheers to the happiest couple)! Best weekend, ever. #hbf4ever

Mitchell is not alone in her appreciation of Moroccan architecture and its cities.

Indeed, the country’s breathtaking Southern and Northern architectural styles are one of the main reasons  why tourists chose to visit the country every year.