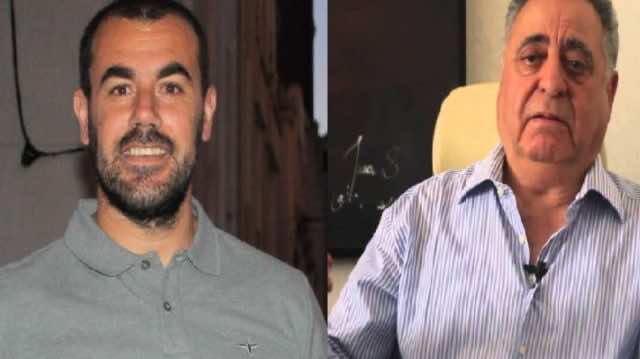 Rabat – Mohammed Ziane, lawyer of leading Rif activist Nasser Zafzafi, has said that his client has refuted the government’s claims that the protests in Al Hoceima are motivated by “separatism” and foreign funding.

Zafzafi was arrested on May 29 along with 20 others on charges of “obstructing freedom of worship” and “undermining the security of the state.” An arrest order had been issued against Zafzafi three days earlier following his interruption of a prayer sermon inside the Mohammed V mosque in Al Hoceima.

The investigating judge of Casablanca’s Court of Appeal ordered Zafzafi and six of the 20 detainees to be placed in Casablanca’s Oukacha prison.

Zafzafi, through his lawyer, stressed  on Monday that the Al Hoceima protests’s objective is to urge the government to respond to protesters’ economic and social demands.

On Monday, Nabil Ahmjik, another prominent activist in the Al Hoceima protests, was also arrested and transferred to the headquarters of the National Judicial Police in Casablanca for investigation. He was later referred to the general prosecutor following the completion of his custody.

Zafzafi and other detainees will be tried on several charges, including illegal gathering, threat to the internal safety of the Moroccan state, and attempt to smuggle a wanted person abroad.

Seven months of protests have followed the death in October of Mouhcine Fikri, a fishmonger who was fatally crushed in a garbage truck trash compactor while attempting to retrieve his merchandise which had been confiscated and thrown away by authorities.