Rabat - Adidas has released a new commercial ad for the opening in Casablanca of its largest department store in North Africa. 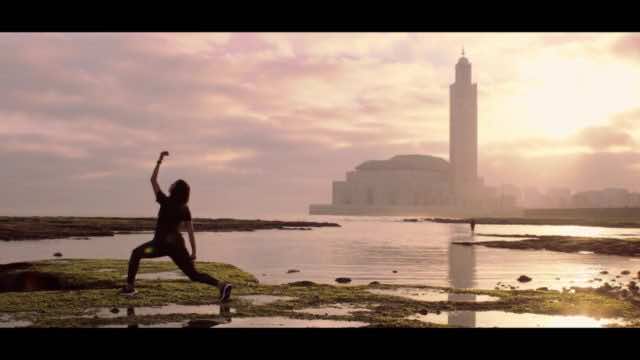 Rabat – Adidas has released a new commercial ad for the opening in Casablanca of its largest department store in North Africa.

To celebrate creativity in sports, Adidas previewed a movie outside its new store located in Massira in the city of Casablanca, the largest in North Africa to date. The film stars Zineb Rachid, one of the most prominent local stars, in the hectic arteries of the metropolis.

Adidas stated that it has teamed up with Rachid to create a new lifestyle for the people of Casablanca, combining sport and creativity.

From the old Medina to the city center, the video features Rachid exploring her hometown and inventing innovative techniques to express herself through sport. This partnership between Adidas and Rachid aims to encourage people to find their own path and unleash their potential for inventiveness and creativity.

The film ends with a session of Yoga, performed by Rachid on the roof of the new Adidas store in Massira (Ex-Planet Sport). This four-storey space is now the largest retail site in North Africa. It offers a diverse selection of product categories, ranging from performance clothing to Adidas Originals items.

Adidas says it has chosen to highlight women who challenge stereotypes about gender and create their own path in the world of global sport. “Casablanca is my home, the place where I nurtured my dreams and found my energy. The city gives you the freedom to express yourself, and I have the honor of working with Adidas to encourage Casablancans to reinvent their daily lives and, at the same time, to visit the incredible new store in Massira,” said Rachid.

The film will remain in projection outside the store throughout the next month. 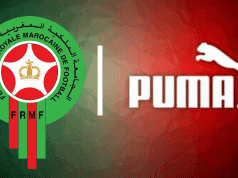 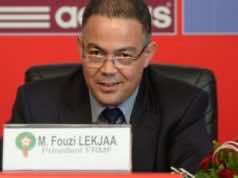 FRMF May Cancel Contract with Adidas 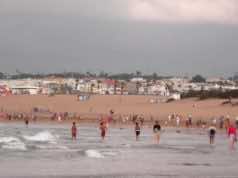 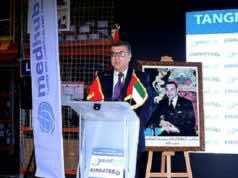