Rabat - Prison Break’s comeback after seven years has delighted fans across the world, but in particular those in Morocco – the fifth season was shot in Rabat, Casablanca and Ouarzazate. 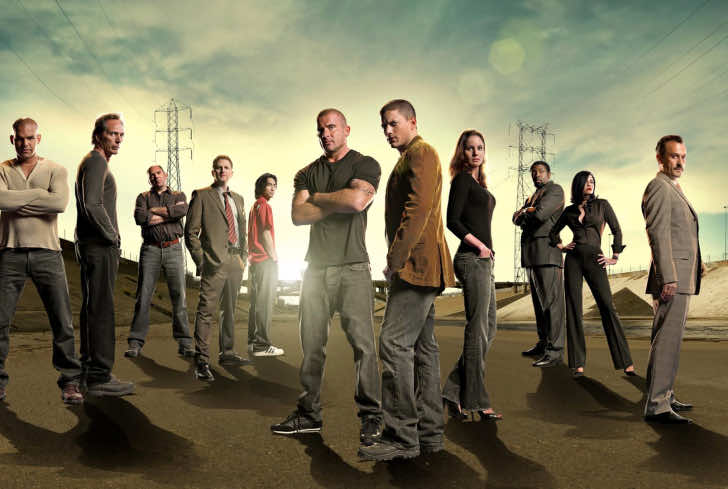 Rabat – Prison Break’s comeback after seven years has delighted fans across the world, but in particular those in Morocco – the fifth season was shot in Rabat, Casablanca and Ouarzazate.

From March 28 to June 17, 2016, the fifth season of the American series created by Paul T Sheuring was filmed in various locations across the Kingdom.

In a video shown on French television channel M6 before the fifth season’s release in French language, the actors and directors of the popular series expressed their admiration for Morocco, its landscapes and the professionalism of the Moroccan executive producers.

Wentworth Miller, the actor behind Prison Break’s leading character Michael Scofield, expressed the impact Morocco had left on him, saying Morocco was a “once in a life time experience.”

He added that the filming in Morocco benefited the show – “going to these various places and actually shooting in Morocco gives the show a lure and a flavor.”

French TV channel M6 will premiere the show in French on Monday, June 12.