Rabat - In a meeting with Moroccan member of Parliament Abdelatif Ouahbi, French senator Leila Aichi stated that Morocco is “a friend of France,” adding that “nobody can undermine the historical, political and economic ties between the two countries.” 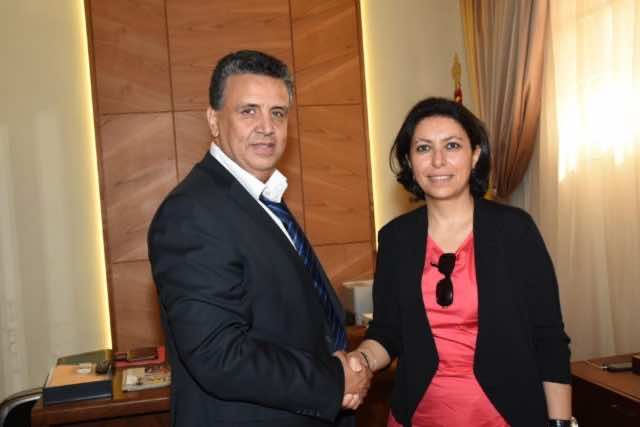 Rabat – In a meeting with Moroccan member of Parliament Abdelatif Ouahbi, French senator Leila Aichi stated that Morocco is “a friend of France,” adding that “nobody can undermine the historical, political and economic ties between the two countries.”

While running as La Republic en Marche!’s 9th district candidate, representing French nationals in North and West Africa, Aichi had been subject of controversy in Morocco and France over her alleged support for the Polisario Front. While En Marche chapters in Morocco, Tunisia and Senegal suspended their endorsement of her campaign, she still managed to win the seat. 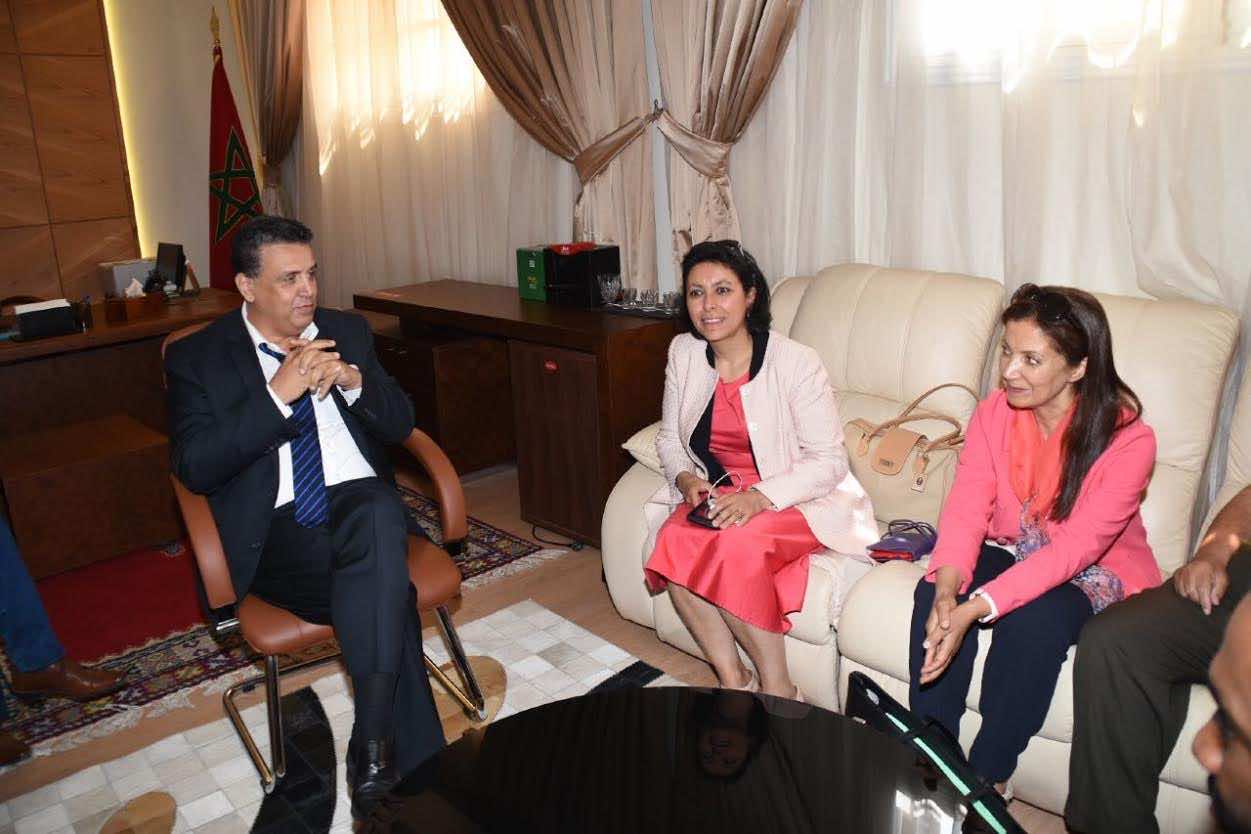 A statement issued by Ouahbi’s communication team said the two MPs discussed Moroccan-French relationships and the developments seen by the Kingdom“on different levels.”The two politicians also talked about the issue of Western Sahara and the “fair trial conditions Morocco is providing for the accused in the Gdim Izik case.”

Her nomination caused uproar among Moroccans in France and Morocco because of her alleged support for Polisario. En Marche France later on pulled its endorsement for Aichi. Still, she maintained her candidacy, winning in the first round of the general elections with 20.29 percent of the votes. French-Moroccan Mjid El Guerrab, endorsed by En Marche, came second with 18.93 percent of the votes. 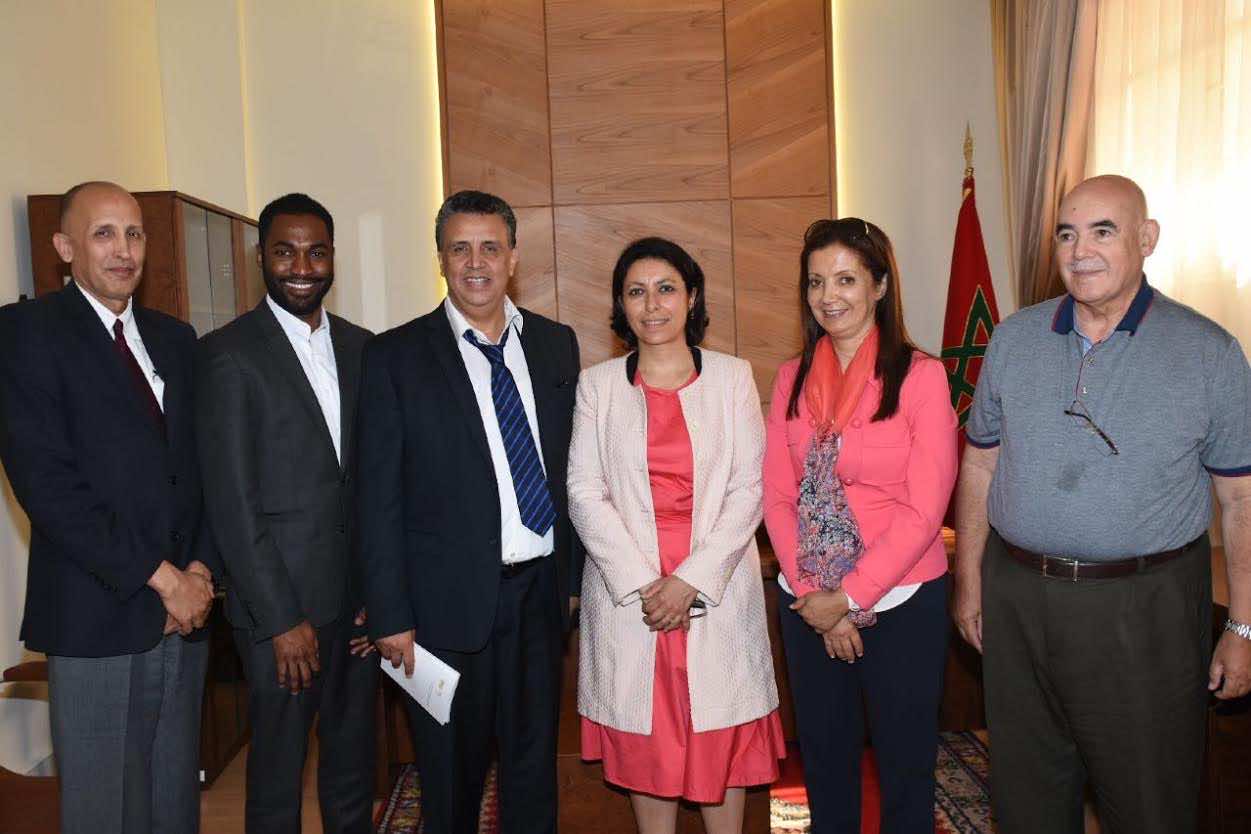