Rabat - In order to improve waste collection in Casablanca, 2,100 trash containers will be distributed across the city by early July. 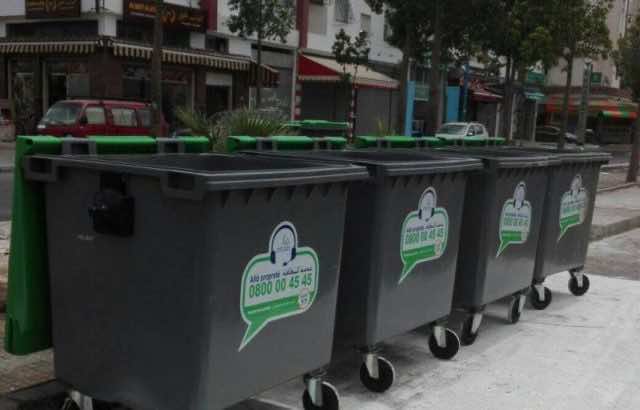 By
Chloe Koura
-
Chloé Koura is a final-year student of Arabic and Latin at the University of St Andrews.
Jun 21, 2017
Spread the love

Rabat – In order to improve waste collection in Casablanca, 2,100 trash containers will be distributed across the city by early July.

In a press release, the company said that the lack of containers was due to damage to existing ones in the city from vandalism, theft and cattle. This lack led to increased waste and littering.

Averda added that they had never “deviated from our commitment to ensuring Casablanca is a healthy and nice city.” To fulfill this obligation, the company wrote that it was necessary to call upon local residents “to help us maintain these new containers so that we can continue to keep the streets clean.”

Averda also announced their decision for staff to work overtime in order to clean the streets “as quickly as possible.” 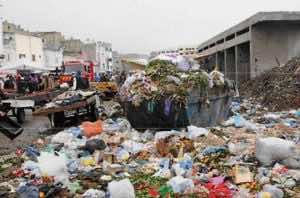 Averda has around 4,000 employees in Morocco, making the company one of the largest private sector employees. Approximately 2,500 of the workers are in Casablanca. The company collects up to 3,500 tons of waste across the country every day.

Founded in Lebanon in 1964, Averda manages waste across three continents – Africa, Asia and Europe. Since it started working in Morocco in 2012, the company has collected over 2.6 million tons of waste.

Waste collection in Casablanca has caused problems as recently as May 2017, when a video published by Hespress showed French company Lydec dumping wastewater in the ocean next to the Hassan II Mosque, a move that provoked outrage throughout Morocco. 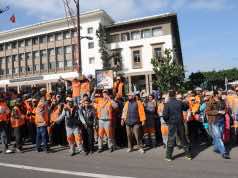 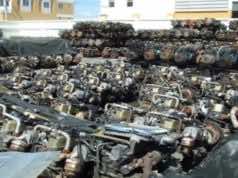 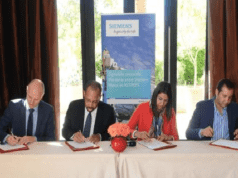