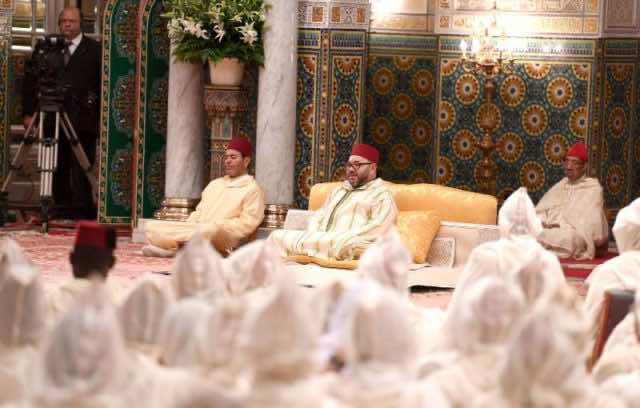 On Wednesday, the King presided over a prayer vigil in Hassan II mosque in Casablanca, in commemoration of Laylat Al Qadr, a sacred moment in the holy month of Ramadan.

During a recitation in the competition, El Ghaouzi moved the audience to tears.

In recent years, many Moroccan Quran reciters, young and old, male and female, have shone in several international competitions in the Muslim world, earning a reputation for the kingdomas a country of heavenly voices.