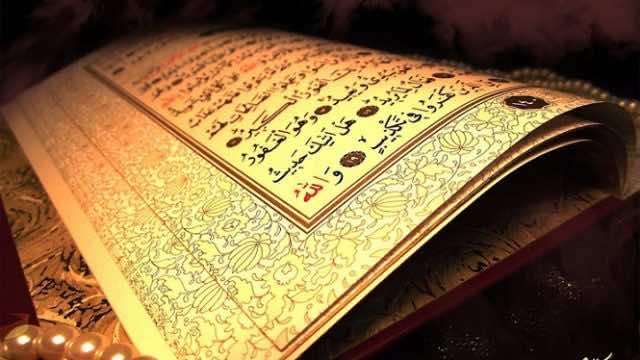 According to Egypt’s Middle East News Agency, the two Moroccans were praised by Sisi during Ramadan’s holiest night, Laylat al-Qadr, for their ability to recite, memorize and interpret the whole holy Quran verses. The contestants received certificates and financial prizes.

Approximately 60 contestants representing 43 nations competed for prizes in the competition.

The results were released on April 11 at the end of the 24th International Competition of the Holy Quran. The contest was organized in Cairo by the Egyptian Ministry of Endowment.

Translated as the Night of Destiny, Laylat al-Qadr is the night when Muslims believe the first verses of the Quran were revealed to Prophet Muhammad. Since Muslims believe that God decides people’s fate for the following year on this night, many pray throughout the night for mercy, forgiveness and salvation.