Rabat - A preparatory committee for the next national convention of the Istiqlal Party (PI) has scheduled the event to take place from September 29 to October 1, where the fate of the current party leader, Hamid Chabat, will be sealed. 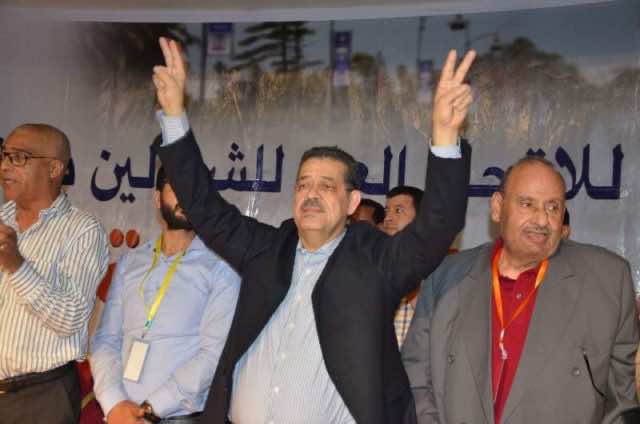 Rabat – A preparatory committee for the next national convention of the Istiqlal Party (PI) has scheduled the event to take place from September 29 to October 1, where the fate of the current party leader, Hamid Chabat, will be sealed.

The committee, chaired by leading Istiqlal member, Abdallah El Bekkali, made the announcement following a meeting in Rabat on Saturday.

All eyes will be watching the outcome of the convention as the event is set to be a battlefield between Chabat and the former minister of finance, Nizar Baraka.

Baraka is seeking to unseat Chabat who is in danger of losing his grip over the party and its labor wing, the General Union of Moroccan Workers (UGTM).

Chabat was hoping to get elected as UGTM’s leader back on May  21 during an extraordinary convention of the union. However, as a court decision issued two days before declared the meeting illegal as it was contested by anti-Chabat faction with UGTM, police intervened to disrupt the gathering.

As his maneuver to win the leadership of the labor union failed, Chabat has now to fight hard for his seat as Istiqlal Secretary General.

Baraka, and other leading or influential party members, especially Hamdi Ould Rachid, the charismatic member of Parliament from Laayoune, endorsed Chabat’s bid for Secretary General of Istiqlal back in 2012.

At the time, he was running against Abdelouahed  El Fassi, son of the late party leader and ideologist, Allal El Fassi.

Abdelouahed El Fassi was seen as a representative of Istiqlal’s old school, where the party leadership had been dominated primarily by a political elite originating from major Moroccan cities such as Fez, Marrakech and Rabat.

Chabat, even though he assumed the mayorship of Fez for twelve years, between 2003 and 2015, he was largely supported in his bid to become Istiqlal’s leader by key party members and families representing other cities and regions, including the Ould Rachid family in Laayoune, the Kayouh family in the region of Souss, and the Hijra brothers in Oujda.

Other party members and formers ministers including Adil Douri, YasminaBadou and Karim Ghellab and Nizar Baraka, representing the younger generation of the Fassis, whose fathers and relatives were leading members of Istiqlal, chose to side with Chabat.

As the Chabat’s record during those five years became highly controversial, the party was forced to withdraw from the coalitiongovernment in 2013 and suffered the loss of 14 parliamentary seats in the 2016 general elections compared to their showing in 2011.

Seen as a politician who can’t control his tongue, Chabat nearly caused a crisis in December 2016 between Morocco and Mauritania when he referred to the latter as “historically part of the kingdom.”

The situation between Morocco and Mauritania had been tense for years, and Chabat’s statement threatened to make matters worse. His statement was hugely criticized by Moroccan authorities and his misstep prompted several leading party members to start a campaign to topple him.

Will their efforts succeed at the next convention? Let us wait and see. 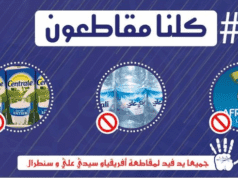