Toronto - In an effort to regain lost revenue for Qatari businesses and exert pressure on the four blockade countries isolating it, Qatar has announced it will be seeking financial compensation. 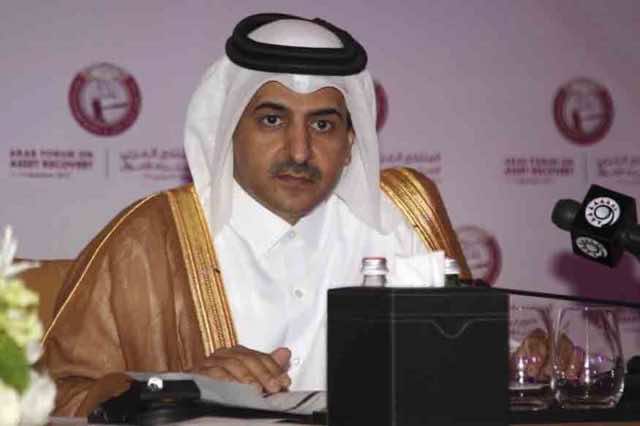 By
Constance Renton
-
Constance graduated from the Television and Radio Broadcasting Program at Canadore College in 1983.
Jul 10, 2017
Spread the love

Toronto – In an effort to regain lost revenue for Qatari businesses and exert pressure on the four blockade countries isolating it, Qatar has announced it will be seeking financial compensation.

Qatar’s attorney general, Ali bin Fetais-al Marri, announced that a committee is in the process of being created which will seek to obtain financial restitution for Qatari businesses that have suffered considerable losses since the onset of the blockade in early June.

The amount being sought is thought to be in the several billion-dollar range.

As for the bloc, it included financial compensation as part of its list of demands which were presented to Qatar on June 22. They are seeking compensation for what they call Qatari interference in their internal affairs.

Calling their blockade a boycott, the four countries involved include Saudi Arabia, the United Arab Emirates, Bahrain and Egypt. Allegations against Qatar are rooted in what the bloc calls long-time financial support of terrorist organizations.

To date they have offered no evidence to support their claims, prompting many in the international community, including the United States, to express feeling “mystified” regarding the true motive behind the blockade action. Qatar has claimed the blockade was imposed as a means to punish the country for its independent foreign policies as well as oppress freedom of speech in the region.

Qatar has steadfastly denied all accusations leveled against it by the bloc and officially rejected the list of demands last Wednesday, prompting an angry response from the bloc. Qatar called the demands unworkable and accused the bloc of willfully designing them to be impossible to meet. They were accompanied by a ten-day deadline for compliance, which Qatar also rejected.

In a joint statement released last Thursday, the bloc countries warned of new sanctionsaccusing Qatar of not fully realizing the gravity of their situation. They offered no details, however, other than to say that any new move would be in full compliance with international law.