The number of shares covered by the OPR amounts to 218,422 shares at MAD 310 per dividend, while its duration ranges from July 17 to 28 inclusive.

Axa credit experienced a difficult year in 2016, justifying the insurance company’s decision to withdraw its shares from the Casablanca Stock Exchange. In the first semester of 2016, the company registered a significant deficit, which Axa’s management explained by “the inclusion of non-recurring charges to increase the level of provisioning of its customer receivables, to rationalize its cost structure and to adapt its balance sheet.”

However, the situation did not improved for Axa Credit. In a statement, the company alerted investors to its results this year: “the approach taken in the first semester will lead the company to show an annual loss of a preliminary amount estimated at MAD 90 million,” reads in the document announcing its profit warning.

In order to get out of the crisis, the company has put in place an optimization plan that focuses on four priorities: selective growth, operational efficiency, the strengthening of equity, and the acceleration of recovery.

Subject to a stabilization of the cost of risk and the maintenance of the level of interest rates, the positive effects of this plan are expected in 2017. However, Axa Credit’s return to financial equilibrium should not occur until 2019 .

The Board of Directors of Axa Crédit held on December 22, 2016, decided on the principle of the cancellation of the shares of the company on the Casablanca Stock Exchange (BVC). Consequently, the Board convened an Extraordinary General Meeting (EGM) to approve the decision to withdraw the Casablanca listing.

On February 16, 2017, the EGM gave a favorable opinion on the decision to strike out and took note of the fact that the latter automatically implied the obligation to carry out an OPR.

On March 23, 2017, Axa Assurance Maroc filed an OPR draft for AXA Crédit shares with the AMMC, which declared it admissible on May 10. 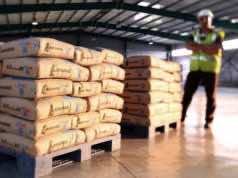 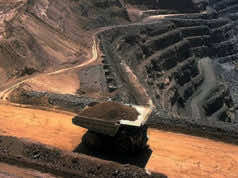 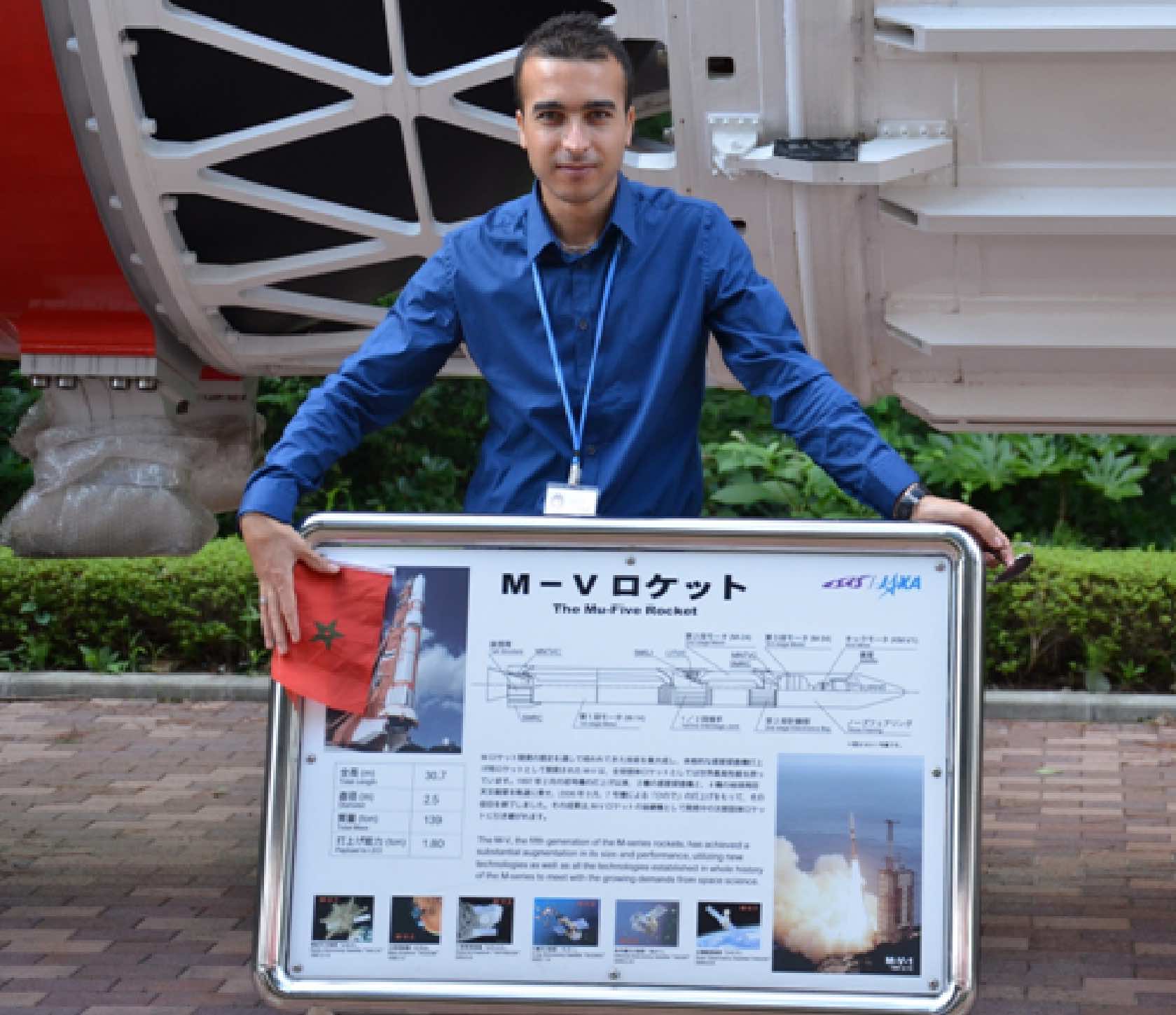 Rachid Amrousse, a Moroccan who made it to Japan’s Aerospace Agency