Rabat - Following the draw for the African Champions League quarter-finals on Sunday night, the Mamelodi Sundowns will bethe next opponent of Wydad Casablanca. 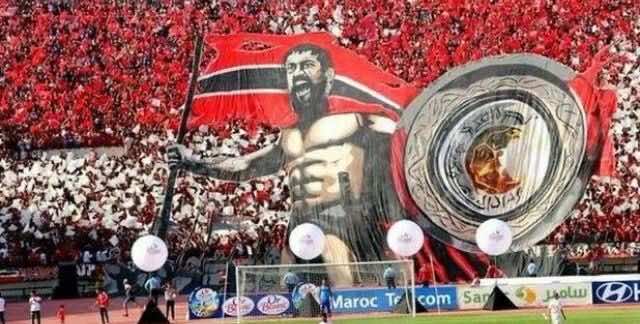 Rabat – Following the draw for the African Champions League quarter-finals on Sunday night, the Mamelodi Sundowns will bethe next opponent of Wydad Casablanca.

First in Group D, the Reds will have the advantage of welcoming the South Africans to the return match next September at the Mohammed V Complex in Casablanca. 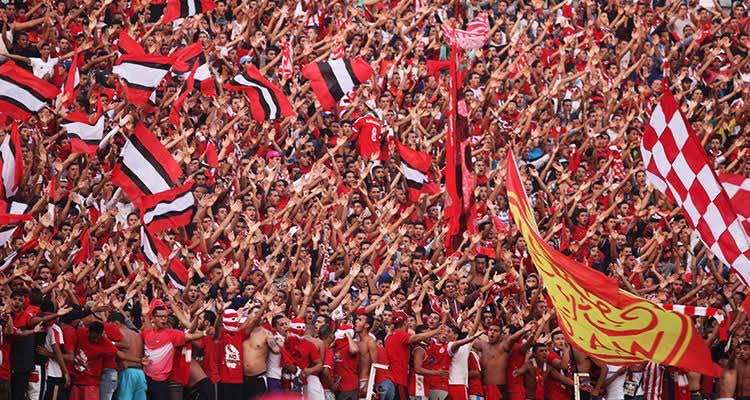 Wydad Casablanca gleaned theirticket to the quarter-finals after winning the last three matches, including defeating FC Zanaco on Saturday night with a goal from Bencherki at the68th minute. With this success, they have finished at the top of the group.

“Without the foreign players, we managed to reach the quarterfinals,” said the coach Houcine Ammouta. “I thank the players, who have done a good game and have managed to express the spirit of this team.”

Ammouta continued, “We have enough time to choose the best players who can help the team qualify for the final. We must work hard and give our best. If we lose it is not the end of the world. We are the champions of the botola and we [will participate] next year in the Champions League.”

The quarter-finals will put the Egyptian club of Al Ahly against the hope of Tunis. The last two matches of this phase will oppose Al Ahly Tripoli to the Etoile Sportif du Sahel and the USMA to Ferroviario.