Rabat - An ambassador described as an Arab envoy to UNESCO has sparked controversy by apologizing to his Israeli counterpart for Friday’s vote which saw Hebron’s Old City being declared a Palestinian heritage site. 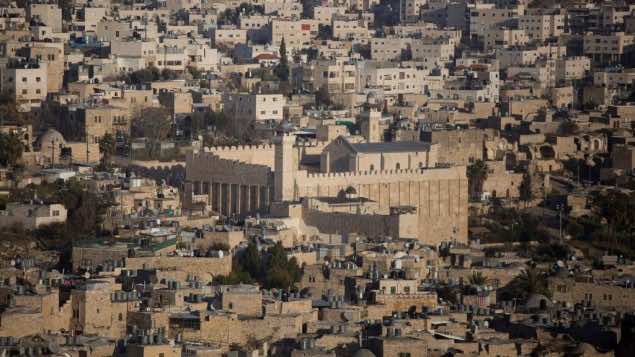 By
Constance Renton
-
Constance graduated from the Television and Radio Broadcasting Program at Canadore College in 1983.
Jul 10, 2017
Spread the love

Rabat – An ambassador described as an Arab envoy to UNESCO has sparked controversy by apologizing to his Israeli counterpart for Friday’s vote which saw Hebron’s Old City being declared a Palestinian heritage site.

Reported in Ynet News, the unnamed ambassador represents a country with no “diplomatic ties to Israel.”

The controversy concerns a screen shot circulating on social media, revealing the Arab envoy apologizing to Israel’s envoy, Carmel Shama-Hacohen, for his failure to vote against the resolution, citing an open vote instead of a secret ballot.

“Sorry for today, it was too heated, it is difficult to say it was a secret vote…” the Arab ambassador said. “No choice…”

The Israeli ambassador replied: “I know my friend. For me, it is like u did it.” The screen shot was allegedly taken from Shama-Hacohen’s phone. 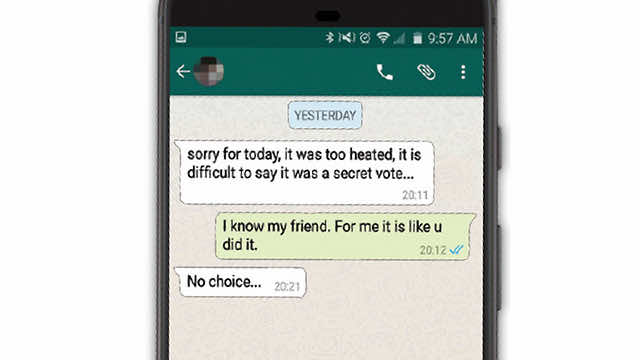 After the resolution was passed on Friday, the Israeli envoy questioned why the vote had not been conducted as a secret ballot. He then made headlines by declaring “There is a huge problem with my toilet and it is much more important than the decision you just adopted.”

The resolution to name Hebron’s Old City an endangered Palestinian heritage site passed by 12 votes to 3. A total of six people chose to abstain from voting altogether.

Israel’s reaction to the vote was instantaneous and sharp. Israeli Prime Minister, Benjamin Netanyahu took to Twitter to respond, saying “Yet another delusional decision by UNESCO. This time they’ve decided that the Tomb of the Patriarchs in Hebron is a Palestinian site, meaning not a Jewish one and listed it as an endangered site. Not a Jewish site?”

Netanyahu continued, asking “Who is buried there? Avraham, Isaac and Jacob, Sarah, Rivka, Leah, our patriarchs and matriarchs.”

Since these initial remarks, Netanyahu has decided to cut yet another million dollars from the membership fees it pays the UN, announcing that it will instead use the funds to pay for Israeli heritage projects in Hebron.