Rabat - 3.8 million tourists visited Morocco between January and May 2017, a 9 percent increase from the same period last year, the Tourism Observatory has reported. 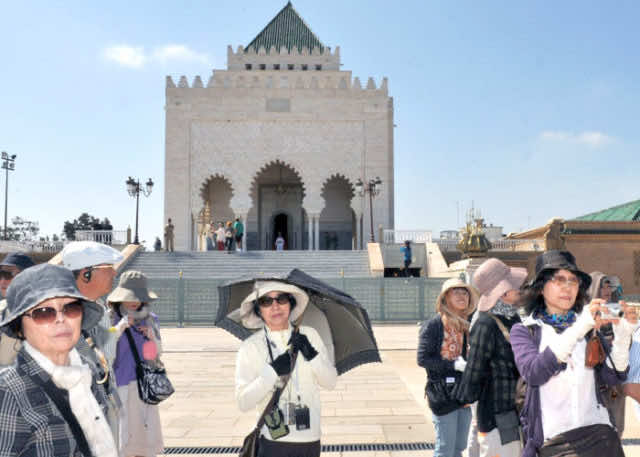 Rabat – 3.8 million tourists visited Morocco between January and May 2017, a 9 percent increase from the same period last year, the Tourism Observatory has reported.

Revenue generated by tourists from abroad was MAD 22.86 billion by the end of May, a 0.7 percent increase from last year’s MAD 22.7 billion.