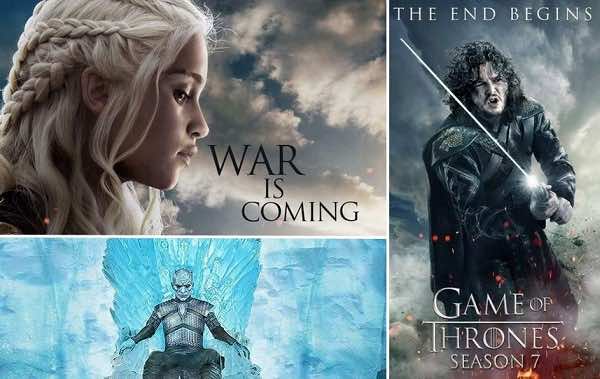 Rabat – The trailers are out. Every photo has been analyzed. Bookies have revealed their odds. The seventh season of Game of Thrones is almost here.

We’re not fortune tellers, nor has HBO given us access to anything special, but there could be possible spoilers ahead. Also to note, these go from probable to very unlikely… 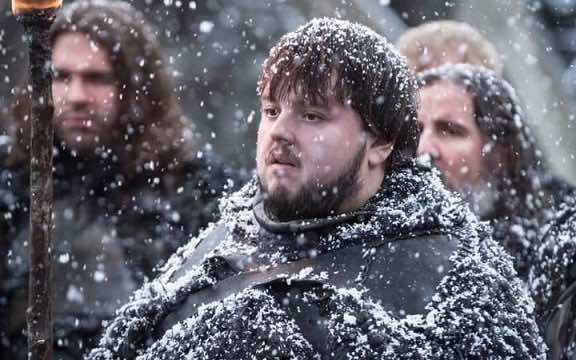 Let’s start with the basics: Sam Tarly will discover the key to defeating the White Walkers. Game of Thrones have built up Sam finally entering the Oldtown library — no doubt there will be some major payoff, and there’s little doubt over it being the key to ending the long Winter.

2. Bran brings the Wall down 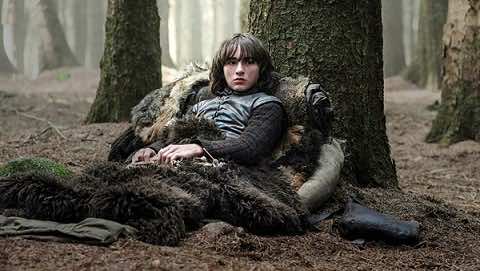 Mid-way through season six, we saw the Night’s King enter the Three-Eyed Raven’s home. The villain was unable to do so beforehand because of a magical barrier — this was broken once Bran was marked. The Wall has a similar enchantment, itself the reason Benjen/Colhands cannot pass the structure. If/when Bran travels beyond The Wall still marked, that will surely break the spell and bring it crumbling down. 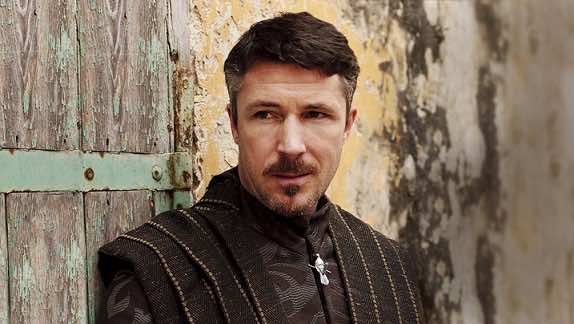 The bookies predict Petyr Baelish will be the first to die. Chances are, they’re wrong. There will no doubt be a few more deaths before the manipulator dies, and he will likely die. With Arya on the war path, chances are she will be the one to finish him. Before Littlefinger goes, though, expect him to use Sansa to take the North, likely turning her against Jon Snow. 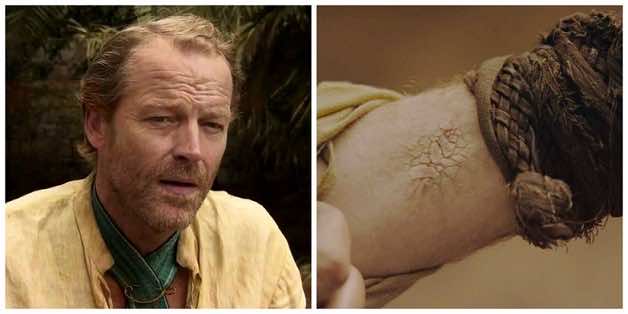 Jorah’s pretty far into Daenerys’s friend-zone right now, so don’t expect them to end up together. However, the Mormont has such an undying love, there’s a huge chance he’ll do anything to be cured of greyscale. Hopefully, we can expect the curse to be lifted, but likely at a cost (perhaps an arm?). 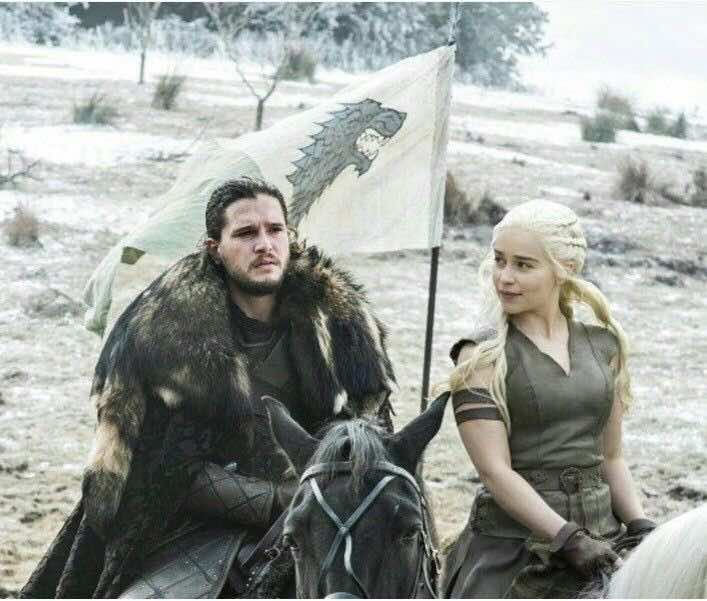 We’re can almost guarantee these two will finally meet up. The question is, will they become more than just friends? As viewers know, Daenerys is Jon’s aunt (remember R+L=J?), but they don’t know that. Put two attractive, powerful people in a room together and who knows what will happen. 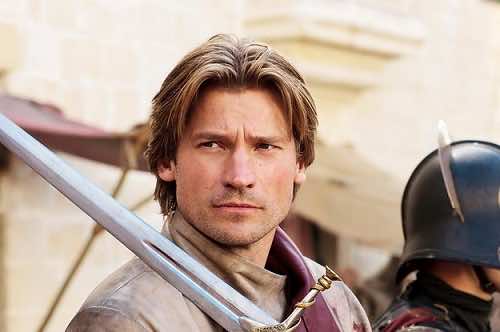 Speaking of incest… Jaime and Cersei will no doubt be having more sex this season, the Queen having no-one to answer to anymore. Having lost all three of her children, though, Cersei has gone power mad, something Jaime is adverse to. After all, he killed the Mad King for using Wildfire, something Cersei ended up using to destroy the Great Sept. Chances are, Jaime will be the only one left to stop Cersei from doing something even crazier, likely becoming the Queenslayer. Then, riddled with guilt, the knight will kill himself, bringing their story to a Romeo and Juliet-like completion. If not this season, then perhaps next. 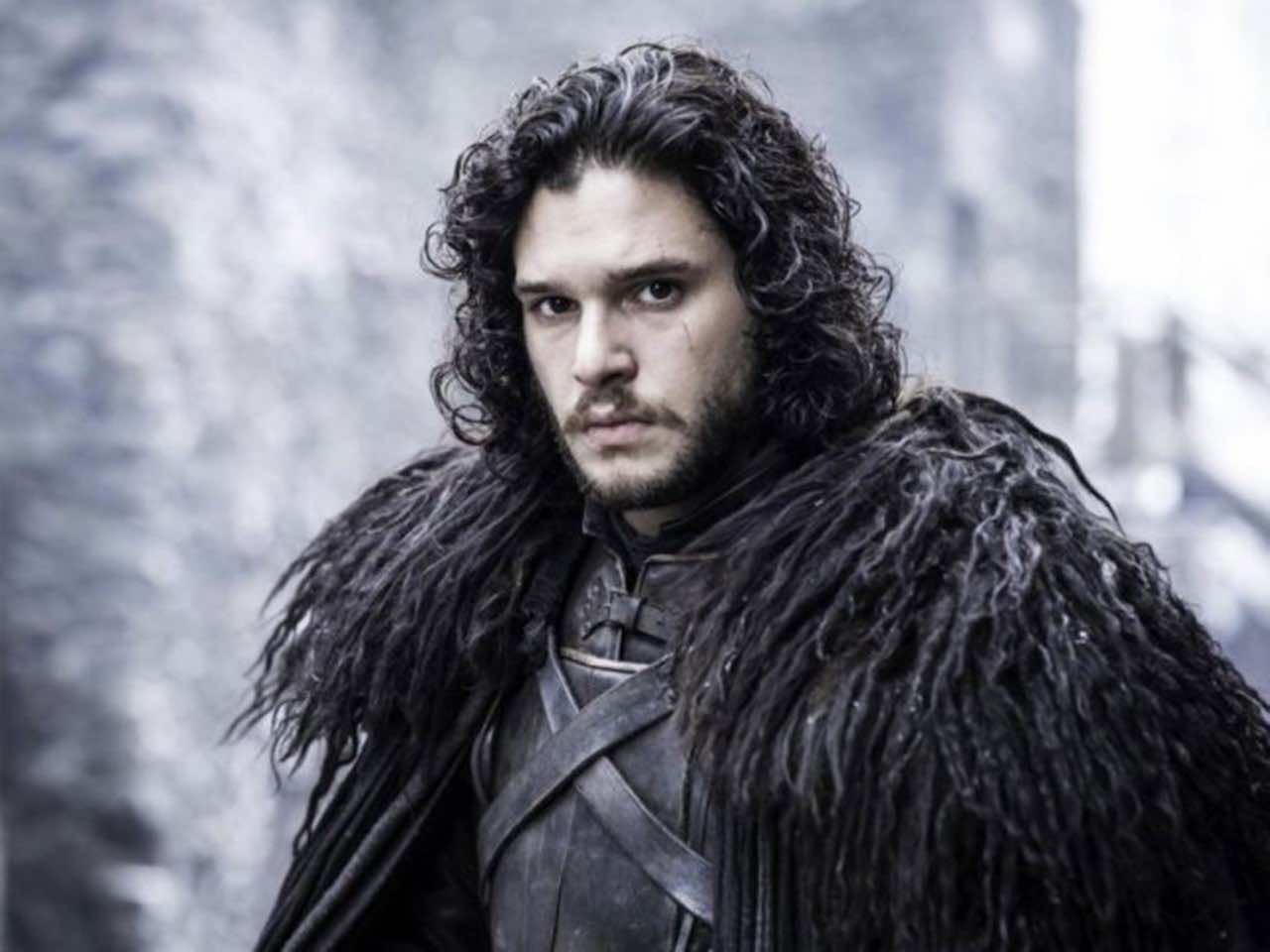 George RR Martin has said of the book series’ ending: “I suspect the overall flavour is going to be as much bittersweet as it is happy.” So, the series will end positively overall, but not without something very sad happening. Here’s the theory (which applies mainly for season eight): Jon Snow will sacrifice himself to save the day. However, the hero won’t die, instead becoming the new Night’s King and leading the White Walkers back North, unable to live a normal life. Jon Snow will be cursed to live beyond the now-crumbled Wall. We’ve already established how people can live intelligent lives as semi-White Walkers with Benjen, so expect Jon to end up the same way. Maybe. Who knows, perhaps that’s a little too predictable.