Rabat - Dutch-Moroccan young football player Abdelhak Nouri has suffered a permanent brain damage following his collapse in a friendly match, his club revealed in a statement. 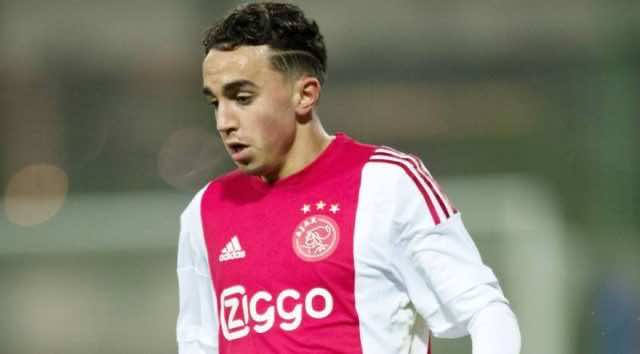 Rabat – Dutch-Moroccan young football player Abdelhak Nouri has suffered a permanent brain damage following his collapse in a friendly match, his club revealed in a statement.

“The diagnosis was made that a lot of [his] brain is not functioning. All this probably occurred due to a lack of oxygen supply”, said the club. The release added that chances of his recovery are nil.

The 20-year old Ajax midfielder had heart rhythm problems during his team’s friendly game in Austria against Werder Bremen on Saturday.

He was taken to hospital by helicopter. The game was stopped after his collapse.

“We feel enormously for his parents, siblings and other relatives,” he said.” “The blow is also difficult for Ajax.”

“Abdelhak is such a great talent, but unfortunately we will never know how far his star would have reached had this not happened.”

Other stars of Dutch football expressed their grief over the accident and showed sympathy for Nouri’s family.

Devastating news about Abdelhak Nouri. I wish him and his family all the strength in the world #StayStrongAppie ????? pic.twitter.com/0cSRFtEyzJ

“What a terrible news.. My thoughts and prayers go out to Abdelhak Nouri, his family, his friends and to Afc Ajax,” tweeted former Real Madrid and Manchester United striker Ruud van Nistelroy.