Rabat - With the aim of promoting the touristic draw of Al Hoceima, the National Tourism Office has sent a group of Moroccan public figures and artists on a ten-day trip to the city. 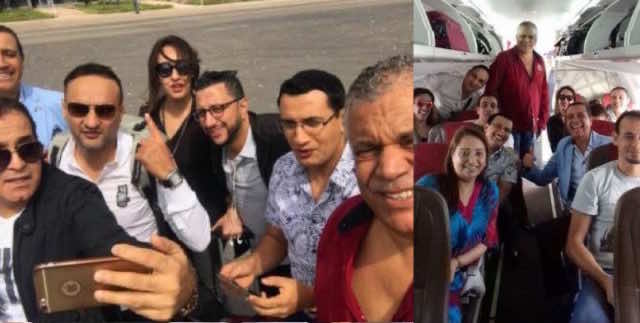 Rabat – With the aim of promoting the touristic draw of Al Hoceima, the National Tourism Office has sent a group of Moroccan public figures and artists on a ten-day trip to the city.

The National Office explained that this trip, which started on Wednesday, comes in line with its strategy to save the summer season in Al Hoceima.

“This visit aims to bring together artists and journalists to promote this destination,” said Rabia Tallahimet, director of communication at the Moroccan National Tourist Office.

She added that the artists responded to the call of the Office and did not hesitate to engage in this initiative. 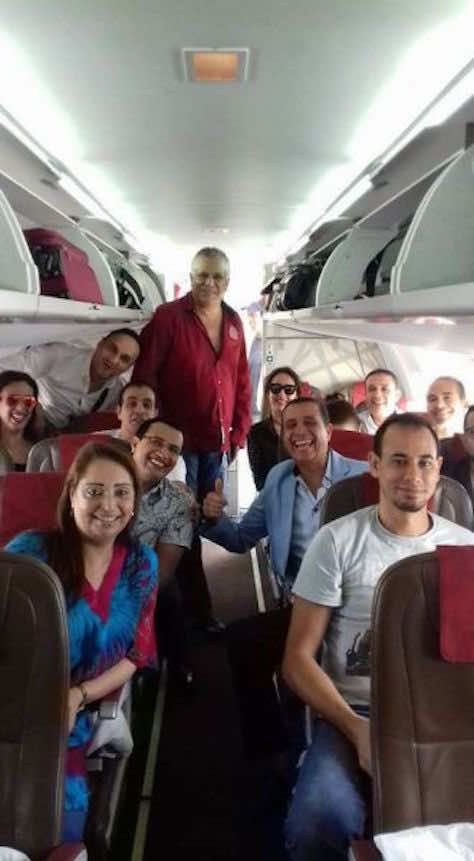 Moroccan composer and singer Khaldi Khadili insisted that the visit has “no political significance or scope,” explaining that the artists “are in Al Hoceima to promote this destination and to meet with the people, who [have] warmly welcomed us.”

He added that this is a “noble task” that each artist should engage in to enable Al Hoceima to attract visitors.

Nabil Khaldi stated that he wanted to compose a song dedicated to Al Hoceima, but he preferred to abstain, fearing that it would be politically affiliated.

Artist Tariq Freih said that “I have invited to contribute to the promotion of the city of Al Hoceima, which is full of tourist qualifications, [but] which are not given the promotion they deserve.”

The artists and journalists participating in this initiative toured a ship in Al Hoceima Bay.

They have also had lunch in a restaurant in a popular district and took walks in the streets of the city.