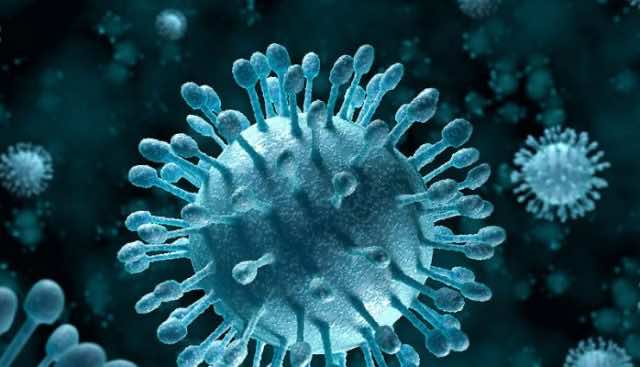 Rabat – The Moroccan medical laboratory Pharma 5 has launched a new, made-in-Morocco drug for fighting Hepatitis B at an affordable price.

The new medication to cure Hepatitis B will be available at MAD 300, 10 times cheaper than Tenofovir, its American-made competitor, said Pharma 5 “We will no longer depend on foreign laboratories for Hepatitis B medicines,” said Myriam Lahlou-Filali, executive director of Pharma 5, during a press conference Tuesday in Casablanca.

“It is very encouraging, especially for social peace. This drug equals life.” Hepatitis B is a liver virus transmitted through contact with blood or other body fluids from an infected person. No symptoms occur during the acute phase of infection. Approximately 600,000 people in Morocco, or 1.9 percent of the population, are living with Hepatitis B.

“This [serious] disease requires a lifetime treatment which was not available in Morocco until now,” added Pharma 5. The group also announced the launch of a new medication, which combines “for the first time” active substances including Sofosbuvir, a molecule designed to cure Hepatitis C.

The drug will come out before the annual World Hepatitis Day scheduled for July 28. The medical company had launched in 2015 and 2016 three Moroccanmade medications, Le SSB 400, Dakasvir, and Rivabir, in order to fight against Hepatitis C.

Since its launch, Le SSB 400 has treated approximately 10,000 patients in Morocco, according to Pharma 5. The medication is now marketed in 12 African countries, including Burkina Faso, Cote D’Ivoire, Gabon, and Mali. According to the World Health Organization (WHO), an estimated 257 million people are living with hepatitis B. 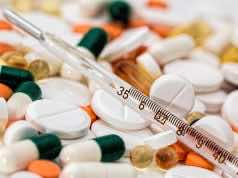 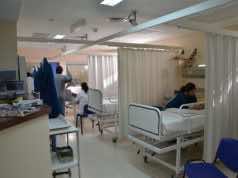 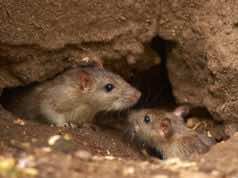 Over 3000 Cases of a Parasite Disease Recorded in Southern Morocco