Rabat - Al Hoceima authorities have stated that 72 members of security forces were injured during the July 20 march held in the city. 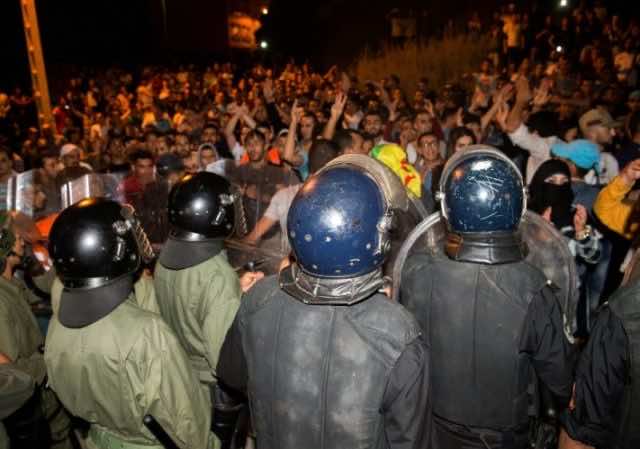 Rabat – Al Hoceima authorities have stated that 72 members of security forces were injured during the July 20 march held in the city.

In a statement released on Thursday, the prefecture of Al Hoceima added that 11 protesters were injured during the firing of tear gas by security forces.

According to the local authorities, security forces stationed in the city for the mass march were injured by rock-throwing protesters.

Clashes between security elements and protesters erupted after “about 300 to 400” defied the decision banning the march, according to the statement.

The release accused protesters of “provoking” security forces by throwing rocks. The injured were taken to hospital for treatment.

The statement added that all injured left the hospital except for two security officers said to be in serious condition.

The July 20 march marked another episode of clashes between police forces and protesters in Al Hoceima since the situation escalated in late May.

On July 17, a few days after the mass protest was announced on social media, the government announced that they had banned the march. Despite that, activists and supporters of Al Hoceima’s protest movement from all over the country headed to the city to take part.