Toronto - Since her crowning last Friday, Australia’s Esma Voloder, has been hit with a barrage of anti-Muslim sentiment and repeated calls for her to relinquish her title. 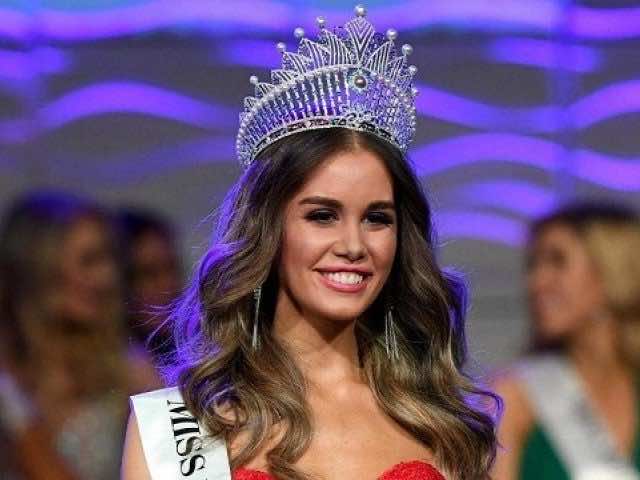 Toronto – Since her crowning last Friday, Australia’s Esma Voloder, has been hit with a barrage of anti-Muslim sentiment and repeated calls for her to relinquish her title.

Although she has also received much support in Australia for her win, Voloder has endured social media attacks based solely on her status as a practicing Muslim:

Yeah, #Islam. The #religion of #peace. Are you kidding? They suppress/abuse women, #gays, etc. #MissWorldAustralia https://t.co/c8cksh3A0u

The daughter of Bosnian war refugees, herself born in a refugee camp, Voloder has opted to view the attacks as an opportunity to demonstrate what she views as the true heart of Islam; “I believe Islam is about peace, unity, prosperity and inclusion,” she stated in an interview with Australian newspaper, The Daily Telegraph.

As part of the same interview, Miss World Australia’s national director, Deborah Miller revealed that, since Voloder’s win, the organization has received numerous “awful and mean” calls demanding that Voloder’s title be rescinded.

“People have said ‘How did you let a Muslim win?’” Miller explained. “We believe Esma is a strong woman and represents a multicultural Australia.”

According to the same source, believing the criticism stems from a lack of understanding, Voloder says she forgives them, adding that “Life is too short for negativity.”

“People tend to blame religion for the atrocities that are happening, but if we do that we take responsibility away from the individual,” she said. “I am hoping to break down barriers by just being me.”

Voloder has vowed the backlash will not prevent her from travelling to China in November where she will compete for the Miss World title for 2017.