Rabat - Head of government Saad Eddine El Othmani has emphasised the importance of his government places on improving the business climate, and revealed how he plans to do so. 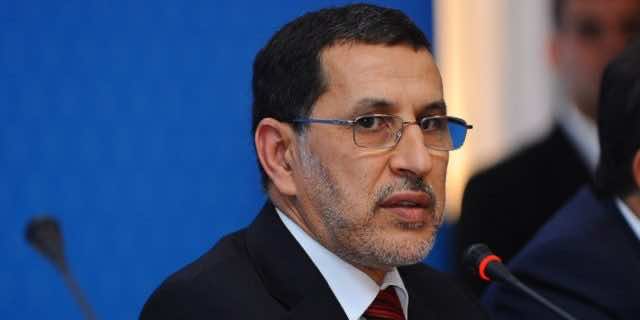 By
Chloe Koura
-
Chloé Koura is a final-year student of Arabic and Latin at the University of St Andrews.
Jul 22, 2017
Spread the love

Rabat – Head of government Saad Eddine El Othmani has emphasised the importance of his government places on improving the business climate, and revealed how he plans to do so.

During the 9th meeting of Morocco’s National Committee of Business Environment (CNEA) on July 19, El Othmani said he wanted to improve the kingdom’s business climate in order to help investment and motivate businesses.

To better the country’s business industry, the head of government has set out a series of steps, including:

El Othmani also praised the major reforms taken to benefit national business since the creation of the CNEA in 2009 and its institutionalisation by decree number 2-10-259.

Morocco’s ‘ease of doing business ranking’ in the World Bank’s Doing Business reports has consistently improved during the time the CNEA has been present. In 2010 Morocco placed 128 out of 183 countries, in 2013 it was 97 out of 185 countries, and in 2017 the kingdom ranked 68 out of 190 countries.

The head of government emphasised his determination to help the CNEA progress by supporting their ongoing projects. These include:

At the meeting in Rabat, the CNEA adopted their action plan for 2017-18, which includes 22 projects. Seven projects concern to “the development of legal and regulatory framework of business”, while six projects are related to “the development of mechanisms to listen to the private sector and maintaining the image of Morocco in international reports from the perspective of developing a strategy to improve the business climate.” Six more projects concern “the simplification of administrative procedures and the creation of single points of contact,” and a further three projects regard “the development of mechanisms and the methodology of the CNEA’s functioning.”

The 22 projects include carrying out a survey to determine obstacles facing the private sector, creating a digital platform to receive comments (both grievances and suggestions) from entrepreneurs, and determining a plan of 2018-21 plan of action to integrate Morocco into the Doing Business reports’ top 50 nations.