Rabat - The Danish Foreign Ministry has fought back internal criticism over its importing of products from Western Sahara, the Maghreb Arab Press (MAP) reports. 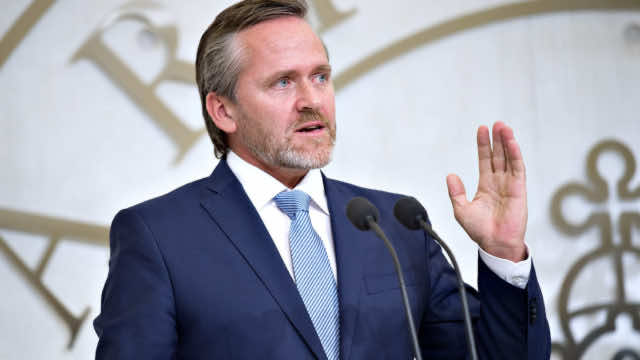 Rabat – The Danish Foreign Ministry has fought back internal criticism over its importing of products from Western Sahara, the Maghreb Arab Press (MAP) reports.

The ministry issued a document defending its trading with the region despite criticism from pro-Polisario groups.

The document stated that importing products from Western Sahara is “legal,” adding that the local population benefits from its resources.

MAP reported that Anders Samuelsen, Denmark’s Minister of Foreign Affairs, affirmed that his government defended this position in the Danish Parliament on July 17.

Denmark, along with other Scandinavian countries, is largely supportive of the Polisario Front.

However, trading with Morocco, which covers the southern dispute provinces, has exposed the Danish government to internal criticism.

In May, two members of the Danish Parliament questioned the Minister for Development Cooperation Ulla Tørnæs over the government’s agreement with recent European Commission recommendations regarding the territory.

Polisario supporters argue that the separatist group is the “representative” of Sahrawis, who they say reject such agreements. The claim that Polisario represents the local population is rejected by Morocco.

The kingdom also refutes claims that the local population does not benefit from the region’s resources or that Western Sahara is economically exploited, highlighting investments in the sustainable development in the region.

In April, Morocco’s permanent representative to the United Nations Omar Hilale announced the launch of “a sustainable development model in the Sahara with a budget that amounts to US 7 billion.”

Hilale also stated that investment rate in Western Sahara guarantees a sustainable development, and that “all components of the local population” are included in the process.