Rabat - Neymar will no longer play alongside his teammates and close friends, Lionel Messi and Luis Suárez. According to a Spanish sports news website, the Brazilian star has already informed his teammates of his decision to leave F.C. Barcelona to sign with Paris Saint Germain. 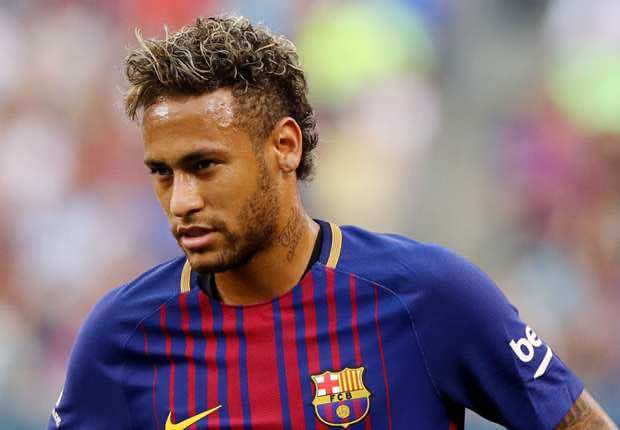 Rabat – Neymar will no longer play alongside his teammates and close friends, Lionel Messi and Luis Suárez. According to a Spanish sports news website, the Brazilian star has already informed his teammates of his decision to leave F.C. Barcelona to sign with Paris Saint Germain.

Rumors surrounding Neymar’s potential transfer to the Parisian club dominated much of the summer transfer window news in Europe and around the world.

Despite PSG management’s insistence to sign the player and willingness to pay the 222 million euro termination fee, Barcelona’s President, Joseph Maria Bartomeu, remained confident that the Brazilian star would stay in Camp Neu.

As time went by, however, and Neymar and his father remained silent, it appeared increasingly clear that his transfer to PSG was a matter of time and that details of the transfer and his salary were being discussed behind closed doors.

According to the same source, Qatar Sports Investments, which owns Paris Saint Germain, offered to pay Neymar 300 million euros and appoint him Ambassador for the 2022 World Cup, which will take place in Qatar.

The large offer of money would enable the player to pay his termination fee to Barcelona and sign with Paris Saint Germain.

If the transfer materializes, it would become the most expensive transfer in the history of football. 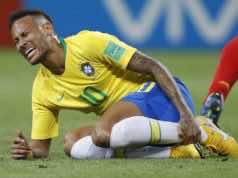 Neymar Admits to World Cup Antics, Promises to Bounce Back a ‘New Man’