Rabat - The Union of Arab Football Associations (UAFA) has announced that Morocco will host the 2018 Arab Club Championship from July 22 to August 6. 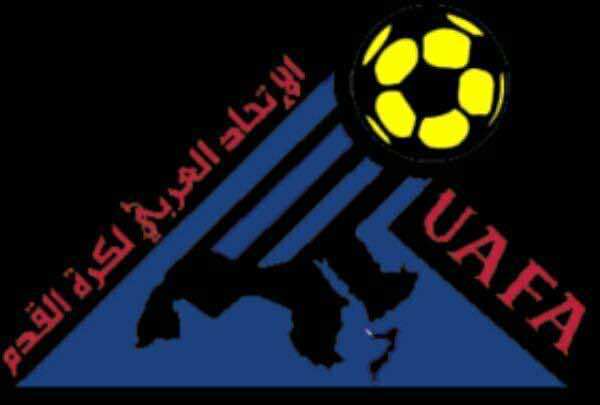 Rabat – The Union of Arab Football Associations (UAFA) has announced that Morocco will host the 2018 Arab Club Championship from July 22 to August 6.

Prince Tourki Ben Khaled Ben Fayçal Al Saoud, the president of UAFA, explained during a press conference that, among the five countries that competed to organize the competition, the kingdom was able to win the bid owing to its stadiums and sports infrastructure, which meet the international standards.

According to media reports, the championship will be held every summer in an Arab country.

The competition had been put on hold for three seasons and returned for the 2017 season, which took place in Alexandria, Egypt.

The UAFA said during the press conference that such international competitions aim at developing and promoting football events in the Arab world. The association also promised to launch other tournaments for all ages.

Morocco participated in the first edition of the championship, represented by Rabat’s Fath Union Sport football squad. The team was able to reach the semi-final of the tournament before being defeated by Tunisian team, Esperance.

The Arab football tournament ended with avictory by Esperance, beating out Al Faisaly in the final game.

Rabat: The 8th International Half Marathon