Rabat - Hundreds people gathered in Casablanca in a demonstration to mourn the death of Imad El Attabi, the Rif activist who passed away on Tuesday in Rabat's military hospital. 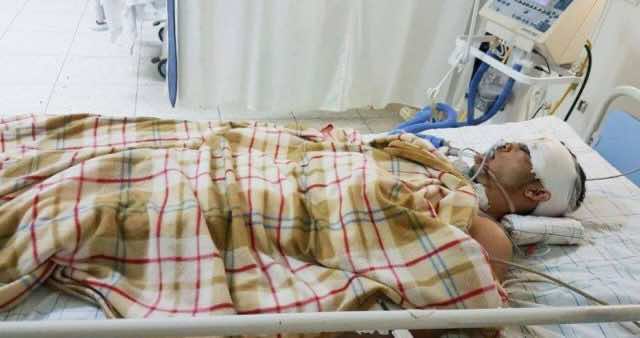 Rabat – Hundreds people gathered in Casablanca in a demonstration to mourn the death of Imad El Attabi, the Rif activist who passed away on Tuesday in Rabat’s military hospital.

On Tuesday night, the demonstrators met in Place Maréchal in Morocco’s biggest city and lit candles in tribute to the deceased activist, who died as a result of a severe head injury during the July 20 March in Al Hoceima.

Demonstrators held signs calling Attabi a “martyr” of the Hirak, the protest movement in the Rif region, and of “dignity and social justice.” Photos of the late activist were also held by protesters.

Media reports indicate that the Attabi’s brother has refused to take his body until receiving a medical autopsy report. The family also declined an offer by Al Hoceima’s governor to pay for the expenses of Attabi’s transfer to the city and burial.

The death of the activist brings to mind the sad memory of Mouhcine Firkri’s death in late October 2016, which sparked the anger of Al Hoceima and the surrounding areas.

The Hirak movement started as a reaction to the death of Fikri, who was fatally crushed by a truck compactor as he tried to retrieve fish merchandise which had been confiscated and discarded by law enforcement officers.

The protests against Fikri’s death turned into a massive movement with a set of social, economic, and political demands.

The Hirak has continued its protests for nine months. Since May, demonstrations intensified as dozens of Rif activists, including key Hirak members like Nasser Zafzafi, were arrested and prosecuted with heavy charges such as “undermining the security of the state.”

On July 20, a massive March was called to push for the release of detainees.
The march was disrupted by security forces, turning into clashes between protesters and law enforcement elements.

El Attabi was hit during the clashes. Police said he was injured by stones thrown by other fellow protestors, while other protesters said he had been hit by a tear gas canister fired by security officers.

Following his injury, El Attabi was transported to Rabat. The news of his death is likely to further complicate the relation between Rif and the central government.

The Crown Prosecutor in Al Hoceima announced on Tuesday that the National Brigade of Judiciary Police (BNPJ) will open a thorough investigation into the incident to establish the truth and determine who is responsible for Attabi’s death. 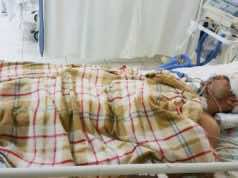