Rabat - Morocco’s vegetable and fruits exports to the European Union skyrocketed in volume by 17 percent in the first quarter of 2017, a press release published by Spanish producer-exporter association (FEPEX) revealed on August 8. 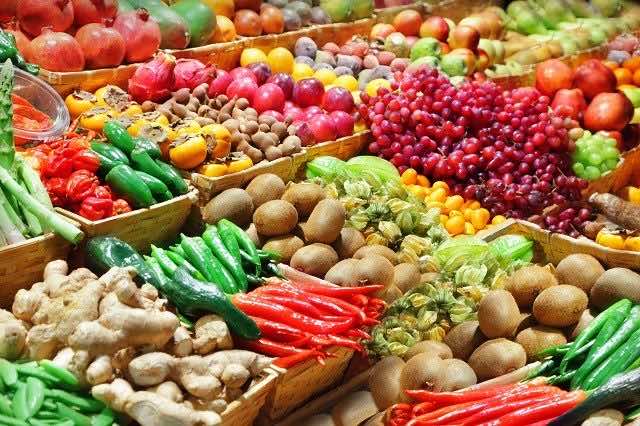 Rabat – Morocco’s vegetable and fruits exports to the European Union skyrocketed in volume by 17 percent in the first quarter of 2017, a press release published by Spanish producer-exporter association (FEPEX) revealed on August 8.

The value generated by the Moroccan agricultural exports amounted to EUR 551. 8 million in the first four months of the current year, compared to EUR 470.6 million in the same period in 2016.

Potatoes, onions, and tomatoes were the major products exported from Morocco to the European markets, added FEPEX.

The same source added that Turkey’s agricultural exports to the EU increased by 51 percent, while Egyptian exports increased by 21 percent.

The three countries’ exports to the European Union represent 64 percent of its total agricultural and food exports.