Rabat - A female caid (law enforcement official) in the mountain city of Azrou has become a star of the web for a video showing her personally enforcing regulations on cafes' expansion into public space. 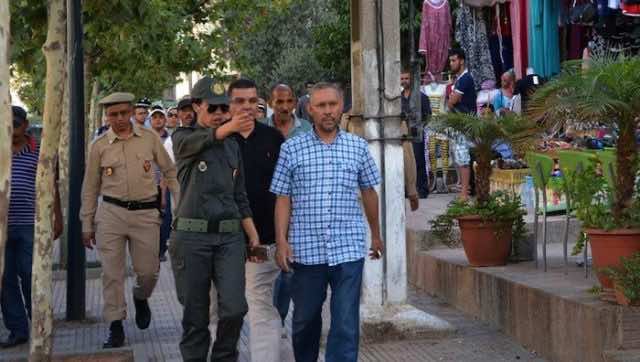 Rabat – A female caid (law enforcement official) in the mountain city of Azrou has become a star of the web for a video showing her personally enforcing regulations on cafes’ expansion into public space.

In her security attire, the 27 year-old caid, named Chaimaa, toured the little city to compel cafes to vacate the sidewalks they occupied, which had forced pedestrians to walk in the road.

Pictures of her ordering improperly placed tables and chairs to be seized, were widely shared on Facebook.

People who liked the caid’s intervention saw it as yet another proof that women can do a better job than men when they given responsibility.

“A woman worth 1000 men,” said one Facebook user, expressing admiration for the young law enforcement official. 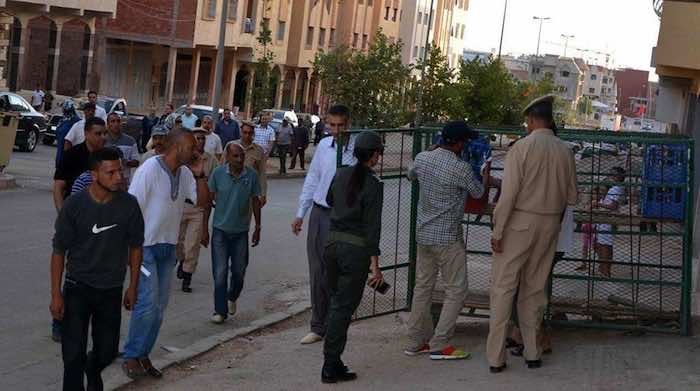 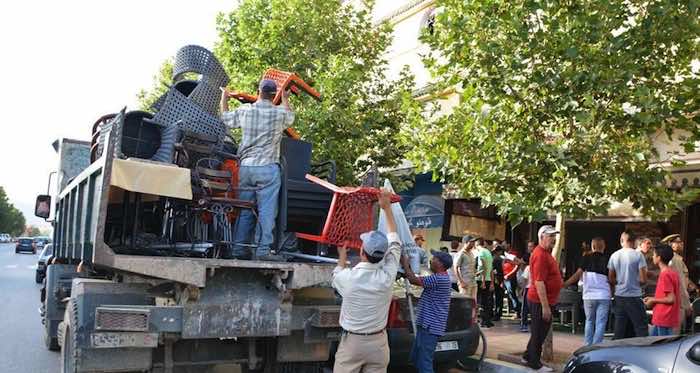 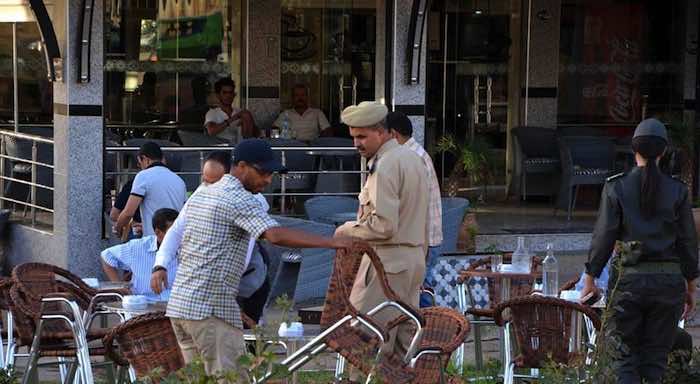 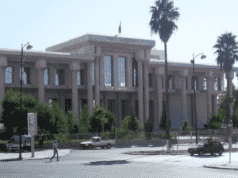 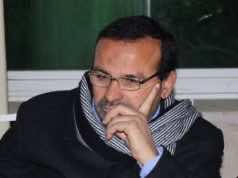