Rabat - An Algerian politician has once again been appointed as minister and dismissed in record time. 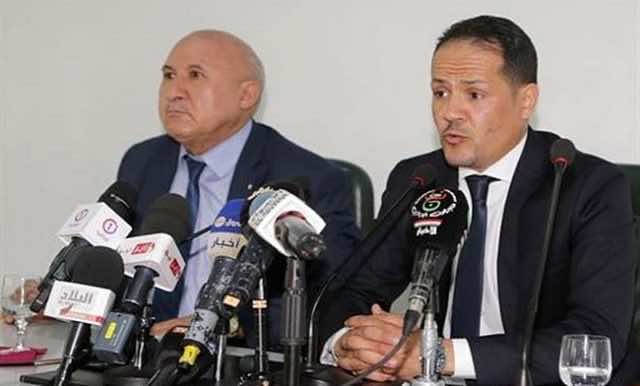 Rabat – An Algerian politician has once again been appointed as minister and dismissed in record time.

The Algerian government announced August 17 that Messaoud Benagoun, the former Minister of Tourism, would once again assume the position, before almost immediately rescinding the appointment.

The news came following the sacking of Prime Minister Abdelmajid Tebboune on Tuesday and the nomination of Ahmed Ouyahia in his place.

An announcement of three changes in the government was announced by the state-run press agency APS.

Benagoun’s name was included in the official of ministers announced by the agency.

After what must have been a brief moment of joy, a modified version of the government list, released the same day, stated that the current Minister of Tourism, Hacène Mermouri, would remain in office.

This is not the first time Benagoun has been victim of a sudden dismissal. In late May, Benagoun was removed from his post as Minister of Tourism only two days after his appointment.

Benagoun’s appointment was highly controversial. The former minister clearly had no qualifications to assume a ministerial job other than being a member of the Popular Movement (MP), a party loyal to the President Abdelaziz Bouteflika.

Benagoune had no experience as an elected representative or official and no exceptional educational background that would have justified appointing a 32-year old politician to the position of minister. 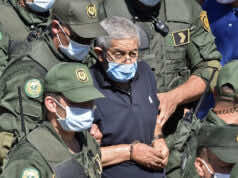