Rabat - Increasing cloud cover and temperatures expected to reach 45 degrees Celsius in Morocco’s southern provinces on Sunday, according to the Directorate of National Meteorology (DMN).

Rabat – Increasing cloud cover and temperatures expected to reach 45 degrees Celsius in Morocco’s southern provinces on Sunday, according to the Directorate of National Meteorology (DMN).

Winds will be moderate to fairly strong in Tangier, while low to moderate on the northern shore and variable elsewhere.

Temperatures will range from 42 to 45 in land in the southern provinces, the southeast, the plains of the Atlas, Saiss, the interior of  Souss, Gharb and Loukkos.

Storms are expected in three areas of the Atlas Mountains on Sunday afternoon and evening.

The sea will be slightlyagitatedto agitated on the Mediterranean, between Tangier and Tarfaya, while it will be agitated to rough in the south. 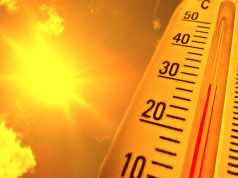 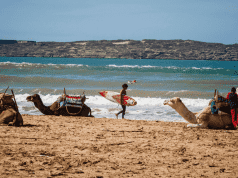 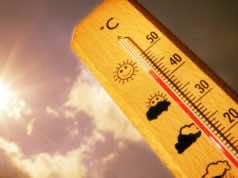