Rabat - Spanish authorities raided on the night of Friday to Saturday the house of Abdelbaki Es Satty, a Moroccan Imam in the town of Ripoll. The police suspect him of being involved the Barcelona terror attacks.

Rabat – Spanish authorities raided on the night of Friday to Saturday the house of Abdelbaki Es Satty, a Moroccan Imam in the town of Ripoll. The police suspect him of being involved the Barcelona terror attacks.

According to ongoing investigations carried out to determine the circumstances of the terror attacks, the Catalan investigators affirmed that several people involved in the Barcelona attacks are from the same town of Ripoll.

The police seek to find more evidence such as DNA samples to determine whether the imam was present in a building situated in the town of Alcanar, where the attacks were presumably prepared. 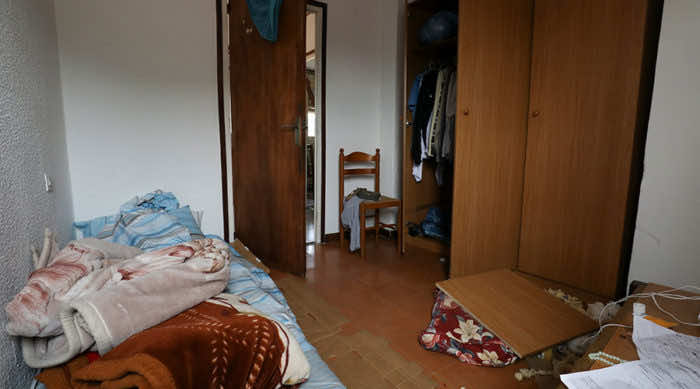 Earlier this week, a gas explosion destroyed a house in Alcanar. The police linked the incident to the Barcelona attacks. The explosion caused the dead of two people, while at least six others were injured. Investigators found around 20 canisters of butane and propane gas.

According to Spanish media, Es Satty disappeared from the town a month ago. According to El Pais news outlet the imam might be one of the two killed people discovered in the Alcanar house.

The 45-year old imam is considered as the spiritual or ideological leader by the Barcelona’s attackers. The Telegraph claims that the imam might have incited the suspects to plan the terror attacks.

Ali Yassine, president of the mosque where Es Satty used to lead prayers told local media that there was no indication that Es Satty was involved in the Barcelona attacks.

“We never heard anything about him or received any (complaint) until this happened, and we don’t know how this happened, this has fallen on us like a stone,” he said. “But no one could know what was happening inside a person’s head”.

The president of the mosque affirmed that “the suspected cell members rarely came to the mosque, but from their little interaction had seemed like normal boys.”

The president said he was not aware of anything mysterious about the imam, adding that he would have told the police before the attacks.

Yassine denounced the terror attacks, saying that “Our religion does not permit us to do this ever, our religion totally condemns these terrorist actions,” he said. “Our religion is peace, Islam is peace.”

According to Spanish authorities the cell was comprised of 12 people 11 of whom were identified. Telegraph added that five members were killed by the police in the Cambrils attack. Three of the killed people were aged between 17 and 23: Moussa Oukabir , Mohammed Hychami and Said Aallaa, as named by Spanish media.

The other suspects are Omar Hychami and Houssaine Ayouaaguoub “who is presumed to be a family member of Younes Aouyaaquoub, the suspected driver of the Ramblas van who remains on the run,” added telegraph. 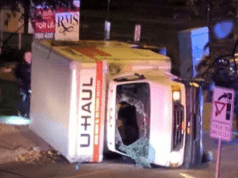