Rabat - Commenting Tuesday on the case of the bus sexual assault for French newspaper Liberation, Minister in charge of Human Rights Mustapha Ramid condemned this "crime", and stated that the suspects will be presented to the relevant prosecutor. 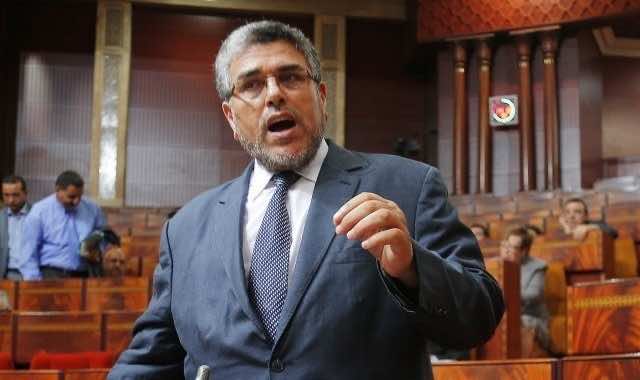 Rabat – Commenting Tuesday on the case of the bus sexual assault for French newspaper Liberation, Minister in charge of Human Rights Mustapha Ramid condemned this “crime”, and stated that the suspects will be presented to the relevant prosecutor.

“Attacks against women in the public space have always existed, what changed is their media coverage on social networks,” Ramid said, stressing that it is not so much of a legal problem as a matter of education.

“Assaults against women exist everywhere, not only in Morocco,” Ramid added.

Since the release of the video, Bassima Hakkakoui, minister of family solidarity and women rights didn’t react to the events.

“This is an unsustainable scene that illustrates the schizophrenia of Moroccan society, torn between modernity and extreme conformism,” sociologist and activist Soumaya Naaman Guessous told Liberation.

According to the National Observatory on Violence Against Women, two-thirds of all cases of sexual violence take place in public spaces, and in more than 90 percent of cases, there is an occurrence of rape or attempted rape. Crimes of which the victims are mainly women under the age of 30 years old.

On Sunday 20 August, a video of a young girl being violently sexually assaulted by a group of teenagers in a bus has been massively shared on social media.

In the video, the young girl’s helpless cries pierce through the cruel laughter of her assailants. Desperately trying to free herself from the merciless grasps of her attackers, the girl is pulled left and right, her shirt and pants pushed down to denude her flesh.

Tuesday August 22, the General Directorate of National Security (DGSN) announced the arrest in a communiqué, adding that the teenagers are aged between 15 and 17.

“The suspects have been placed under police supervision,” said the release. “Investigations are underway to establish the truth about the circumstances of this case and arrest other individuals involved in these criminal acts and bring them before the justice”.